The UN World Commission on Environment and Development says “sustainable development is development that meets the needs of the present without compromising the ability of future generations to meet their own needs.”

Climate change is forcing us to look at where we place our priorities in using our natural resources without compromising the needs of future generations. Sustainable practices encompass supporting the ecological, human, and economic health of all of mankind. Today, we look at Volkswagen’s pledge to deliver an electric vehicle that will remain “carbon neutral” throughout its lifetime, and French bottled water giant Evian, building on its pledge to become a “truly circular” company with the unveiling of its reusable glass water bottle.

Volkswagen’s ID Neo Volkswagen is still smarting from the dieselgate fiasco but under the company’s current leadership, it is ramping up production of a new generation of mass-market electric vehicles. Last year, it was learned VW was introducing a subcompact, entry-level crossover, with a starting price of about $21,000. VW expects to sell 200,000 units of this entry-level unit in its all-electric I.D. range. However, the Financial Times, in a report last week, presented some interesting pieces of information based on an interview with Marco Philippi, the corporate director for procurement for the VW Group, which oversees not just VW but Audi and many others. Besides the crossover ID model -the upcoming all-electric ID Neo, expected to come out later this year in Europe, will be carbon neutral through its entire lifecycle if recharged with renewable energy. The ID Neo will be its first vehicle with the MEB platform – (German: Modularer Elektrobaukasten). According to Volkswagen, all of its manufacturing processes and charging infrastructure will be sustainable. This means the energy used to manufacture batteries and parts will come from green power sources.

The VW factory in Zwickau, Germany where the ID Neo will be produced is already being supplied by renewables. 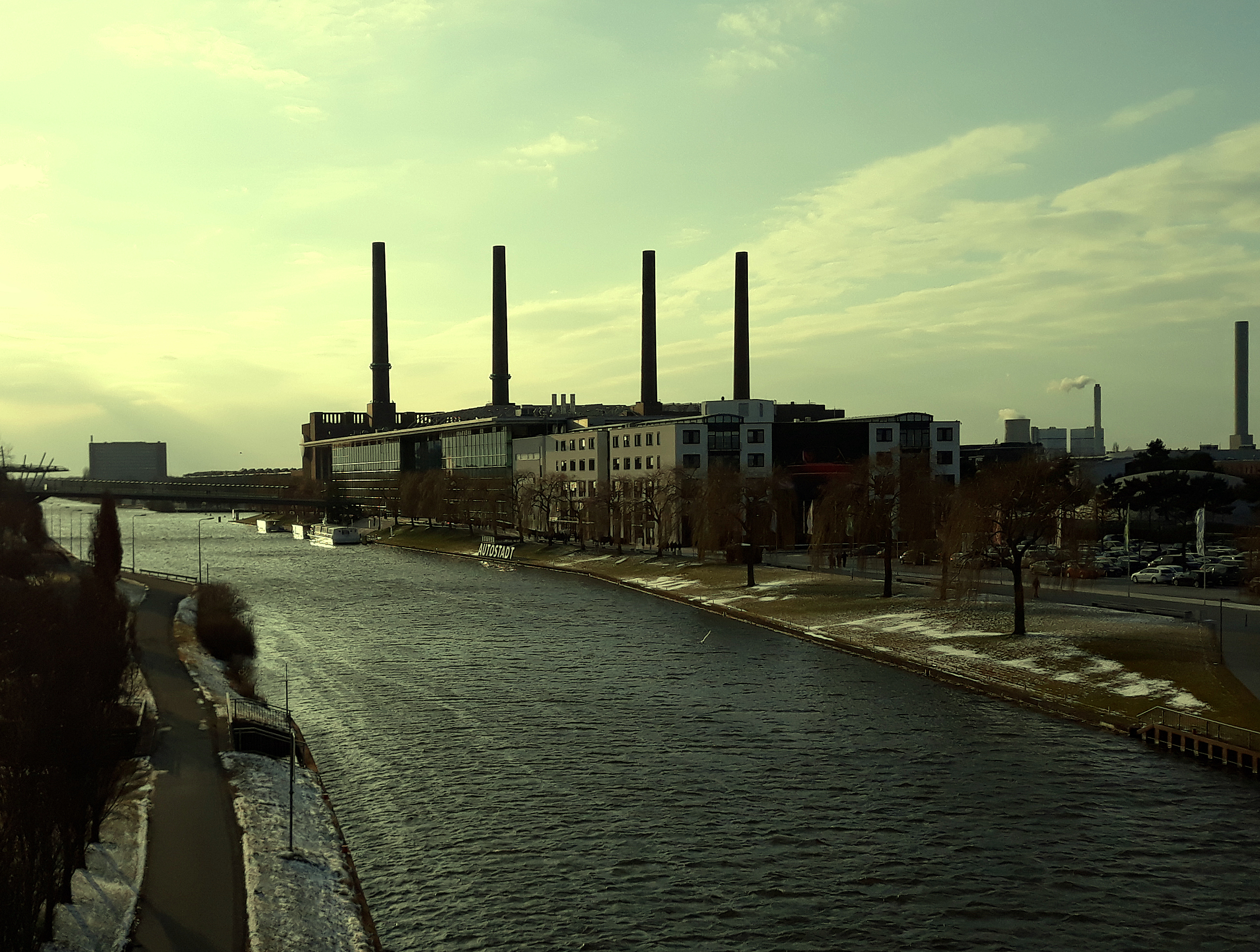 Volkswagen, along with many other automakers, already issues

Volkswagen has gone a step further, insisting all of its 40,000 suppliers, not just the top tier ones, use sustainable practices in the manufacture of their parts. Philippi remarked to FT that right now for EVs the focus is on the reduction of cobalt and cutting the cost of manufacturing. “This is a revolution,” said Philippi. “If there are violations, our partners will not be our partners.” Thomas Ulbrich, the Volkswagen Board Member responsible for e-mobility, said: “Climate change is the greatest challenge of our times. As the world’s largest car manufacturer, Volkswagen is assuming responsibility: The new ID. will be the Group’s first climate-neutrally produced electric car.”

in its bottling and in 2017, it achieved its goal in the U.S. and Canada. It is working at pursuing global carbon neutrality by 2020. Evian is also moving to source more recycled PET (rPET) for its bottle manufacturing, Currently, all Evian water bottles are 100 percent recyclable and use a minimum of 25 percent recycled plastic. In January 2018, Evian announced it would make all of its plastic bottles from 100 percent recycled plastic by 2025, a move that will see the natural spring water brand adopt a “circular approach” to its plastic usage. The company is working with the Ellen MacArthur Foundation to define this roadmap. Evian will move from a linear model to a circular one, where all bottles will be made from recycled plastic without the need for any virgin plastics. 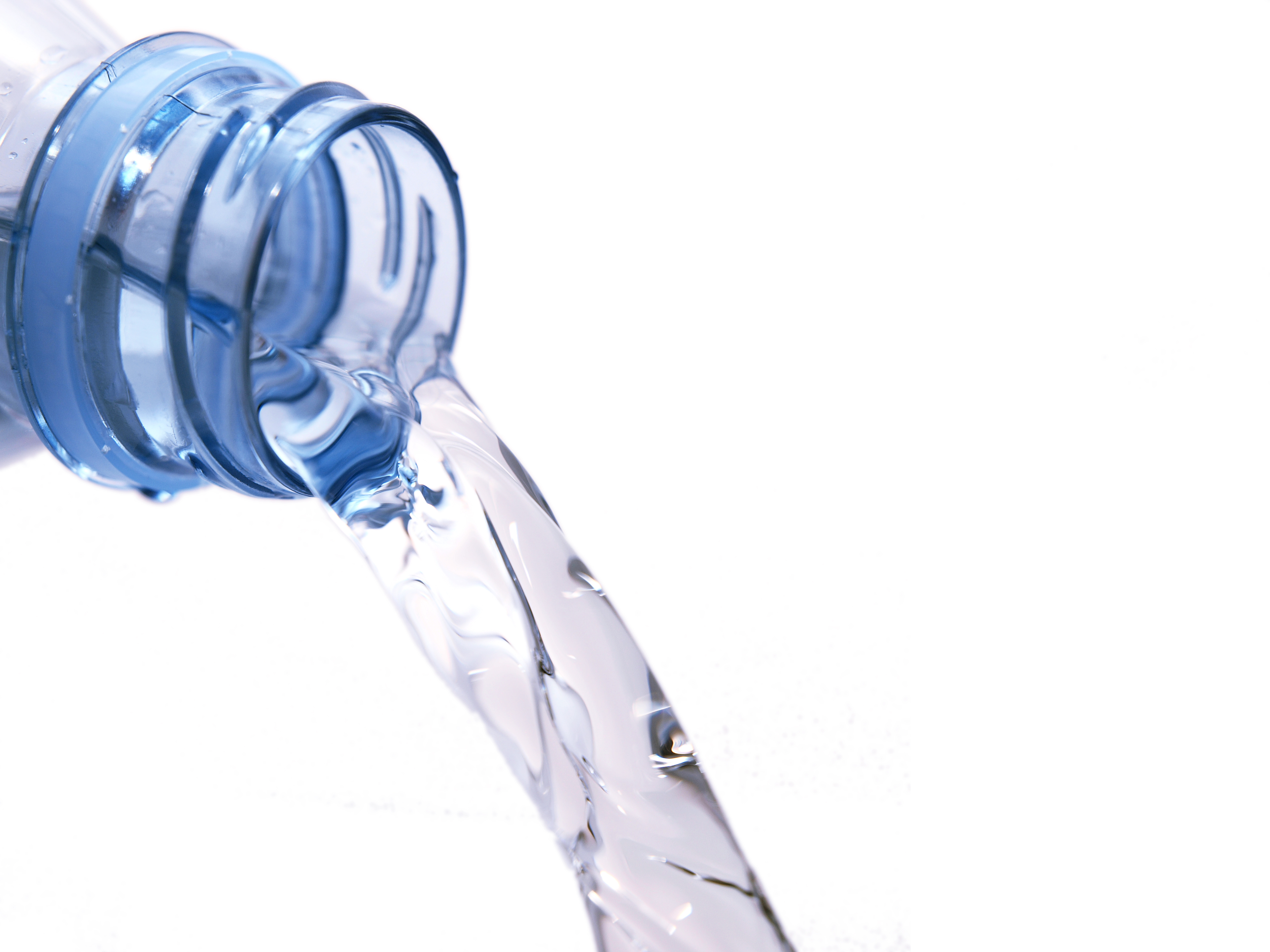 In the press release, Evian said: “for the first time ever we’re the generation that has the knowledge and the technology to stem the rise in global temperatures but we need to move faster. Brands taking bold steps such as Evian will help shift the needle and bend the emissions curve.” Evian has also joined with a number of consumer goods companies in

partnering with Loop – a zero-waste platform that will be launched in New York City and Paris in May this year. Loop Industries has developed a technology that enables a continuous loop for recycling at a large scale, transforming all types of PET plastic waste into the high-quality plastic required by Evian.

This article was from Digital Journal and was legally licensed through the NewsCred publisher network. Please direct all licensing questions to legal@newscred.com.