Recycling in Morocco may be in its infancy, but the North African kingdom is making steady progress, helped by a Swiss firm that specialises in processing organic waste. 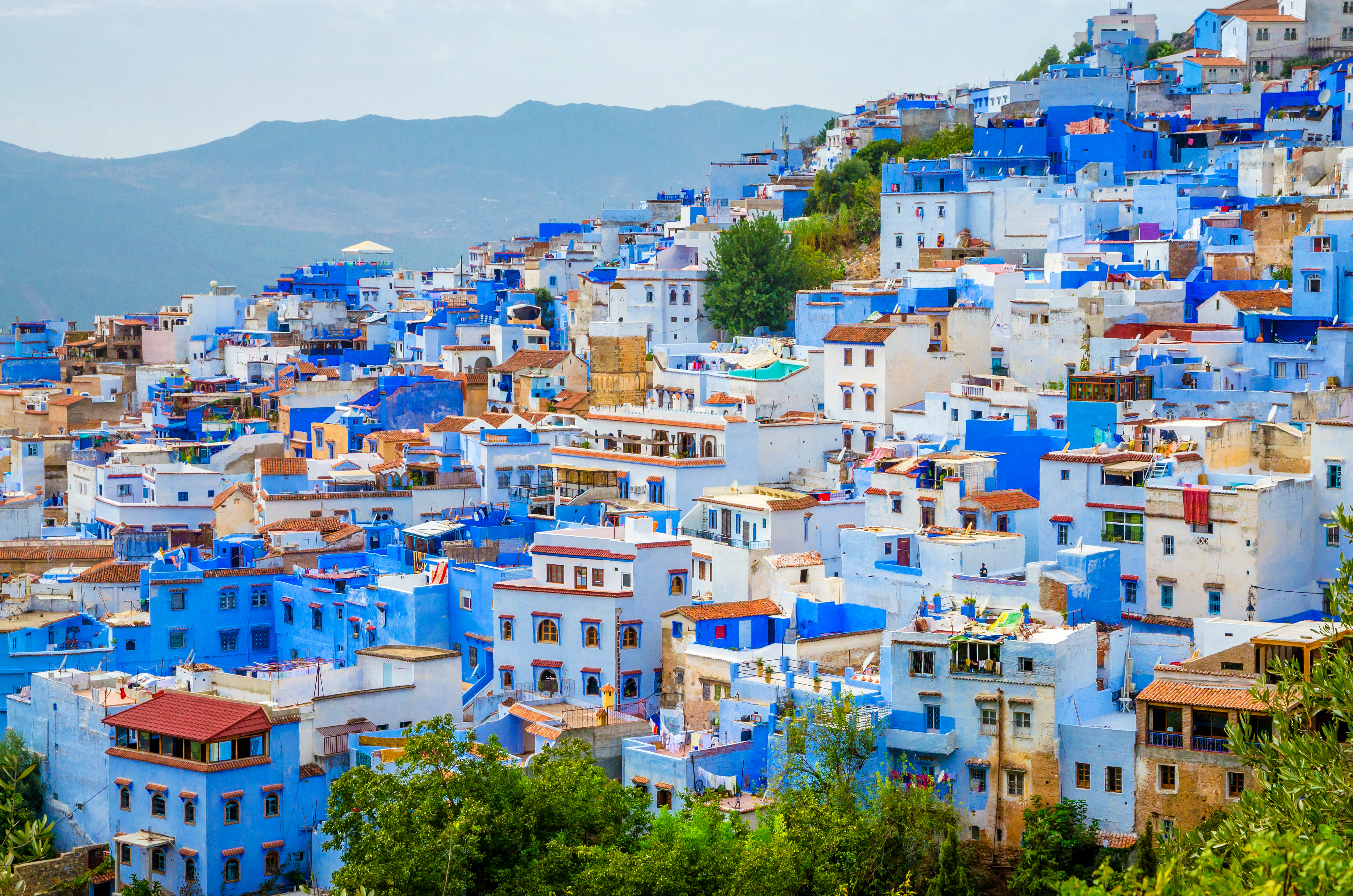 “Nothing’s thrown away here: everything is transformed,” says Mohamed El Kabous proudly, crumbling a fistful of compost produced by Elephant Vert (EV — Green Elephant) in the central city of Meknes.

Established in 2012 as EV’s largest such plant on the African continent, the factory has an annual turnover of 40,000 tonnes of compost and organic fertiliser.

Mountains of sawdust, palettes and fruit tree branches cover a storage platform as trucks rumble past loaded with manure, and excavators aerate piles of compost.

EV production manager Kabous said no household organic waste is processed at the factory because “it’s too costly”.

The pre-sorting of residential waste is “almost non-existent”, he told AFP.

Instead, the waste comes from nearby farms and factories that work with wood, or cooperatives producing essential oils.

“After the carbon-rich organic matter and nitrogen-rich manure from non-industrial livestock breeding is mixed, nature then takes over,” Kabous said.

Wood is absorbent, so no stench emanates from the open-air fermentation area, where it takes about four months to produce the compost.

The odour is actually of fresh earth. Kabous joked that it even smelt like “zammita”, a traditional Moroccan cake made with flour, almonds and sesame seeds.

The EV plant also produces fertiliser by adding potash or phosphorus to the compost. 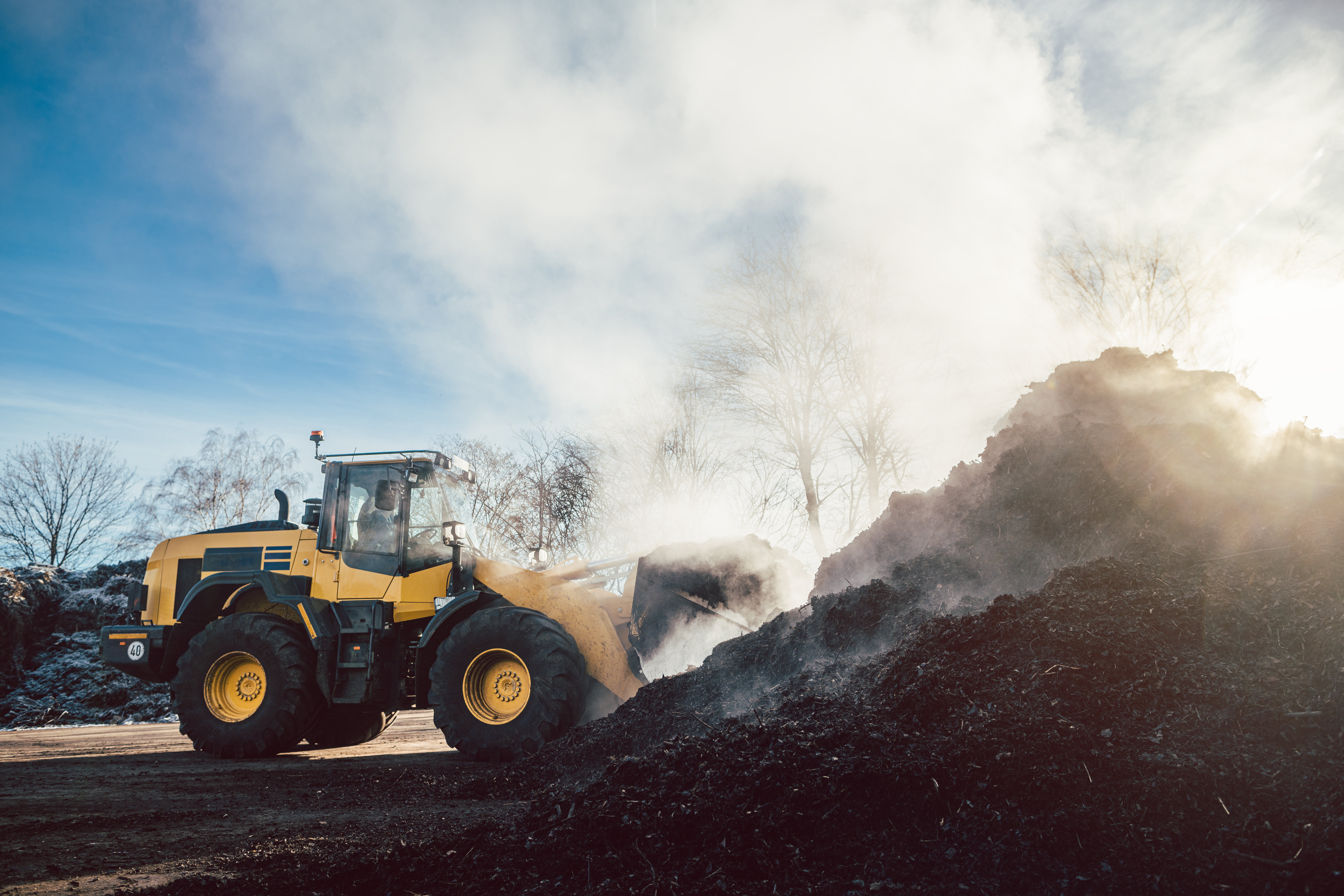 EV’s output is sold mainly on the local market to organic farms and large enterprises whose soil has lost nutrients through the over-use of chemical fertilisers.

Agriculture remains a pillar of the Moroccan economy.

“There’s increasing demand from farmers keen to make sure their land is sustainable, and who know they need to opt for healthy and sustainable agriculture,” Kabous said.

Meknes is also home to other organic recycling initiatives, including a waste treatment and recovery plant operated by French giant Suez.

But nationwide, it’s a different story.

In 2015, official figures supplied to AFP showed that just six percent of household waste was recycled — 420,000 tonnes out of seven million — while the rest was buried. 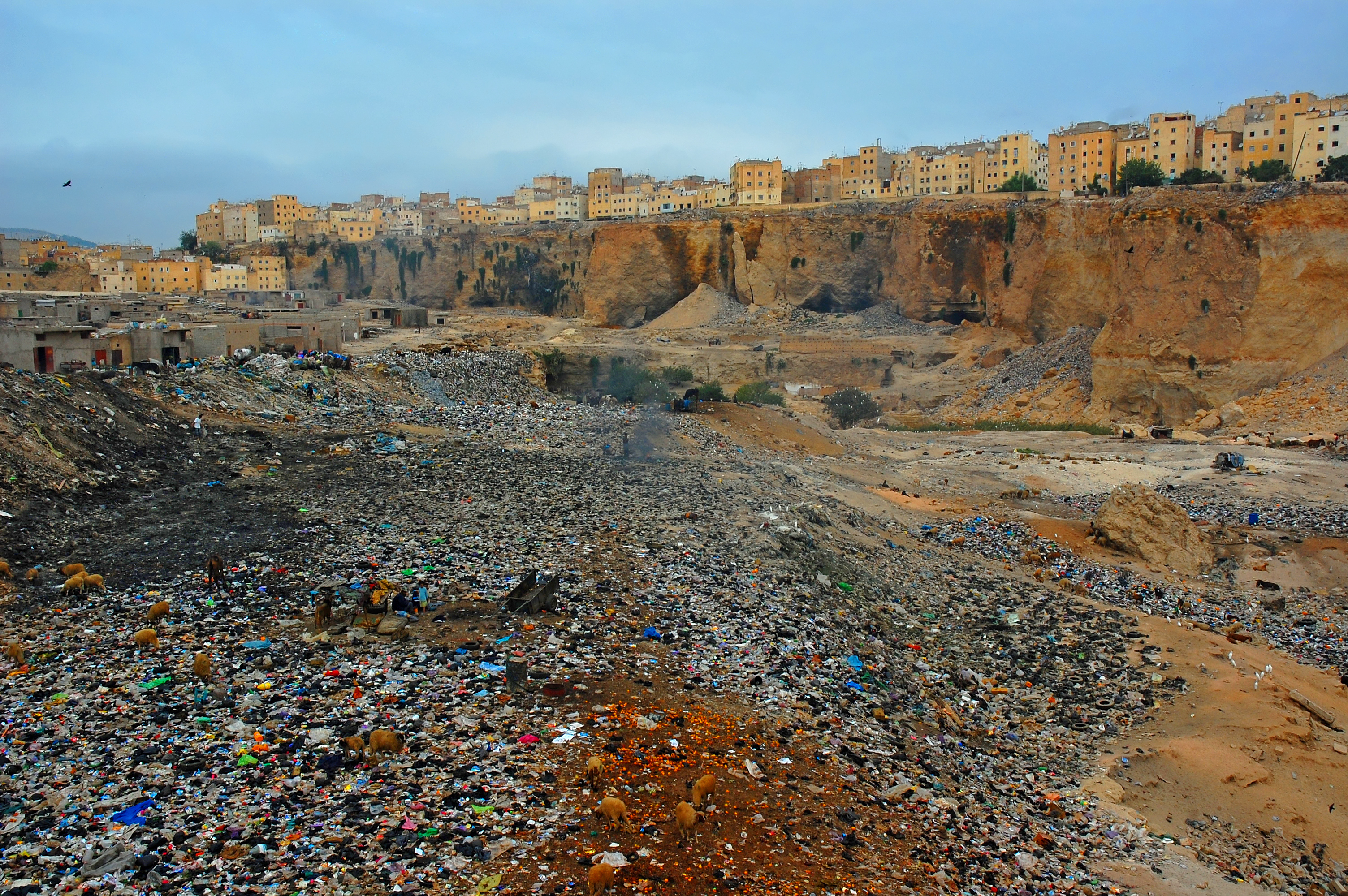 Instead, up to 12 percent of industrial waste was recycled — mainly plastic, paper, metal and electrical and electronic equipment.

Mustapha Brakez, an expert in urban recycling, was scathing of government efforts to boost the practice.

“These strategies the bureaucrats in (the capital) Rabat have come up with lead nowhere as they are based on models from Europe, which are opposite to Moroccan habits,” he said.

Nearly 80 percent of household waste in Morocco is organic, he noted, while in Europe the figure is less than 30 percent.

The kingdom has just 26 landfill and sorting centres, while official data shows that 66 illegal rubbish dumps have been regularised or closed.

“Every effort is focused on treatment, without coming up with solutions for collection” of the waste, Brakez said.

He called waste management in Morocco “a time bomb”.

“We will just create even more landfills, without taking care of the problem at source,” he said.

“It is essential to come up with a system that starts with sorting at the household level.”

Nights are warming faster than days. Here’s what that means for the planet.