It is well documented that microplastics present a major problem for life on Earth and the problem is accelerating. How can humanity move away from its reliance on plastics? We look at the EU solution. 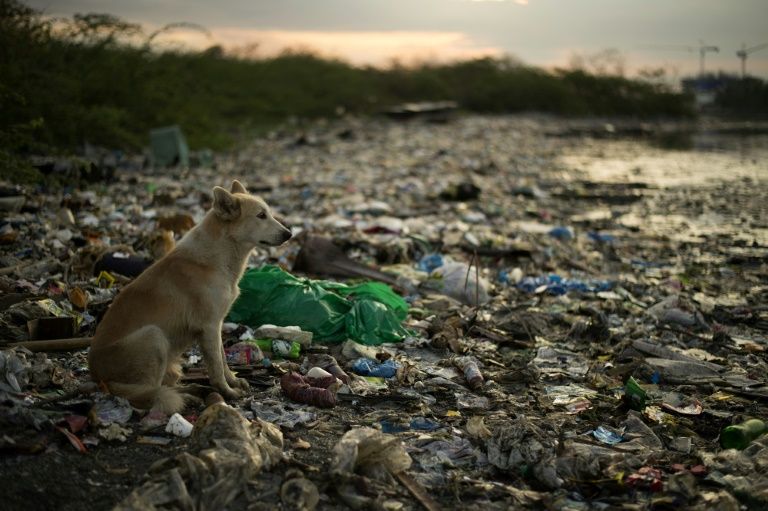 They are some of 1,800 marine mammals and turtles found to have ingested or been entangled by plastic along American coastlines since 2009, according to a report from conservation NGO Oceana
NOEL CELIS, AFP

What can be done about the extensive use of microplastics in consumer products? While an outright ban represents an ultimate goal, pulling the majority of household products from the market is not a viable option. A phased approach with a clear plan and strategy is what is required. 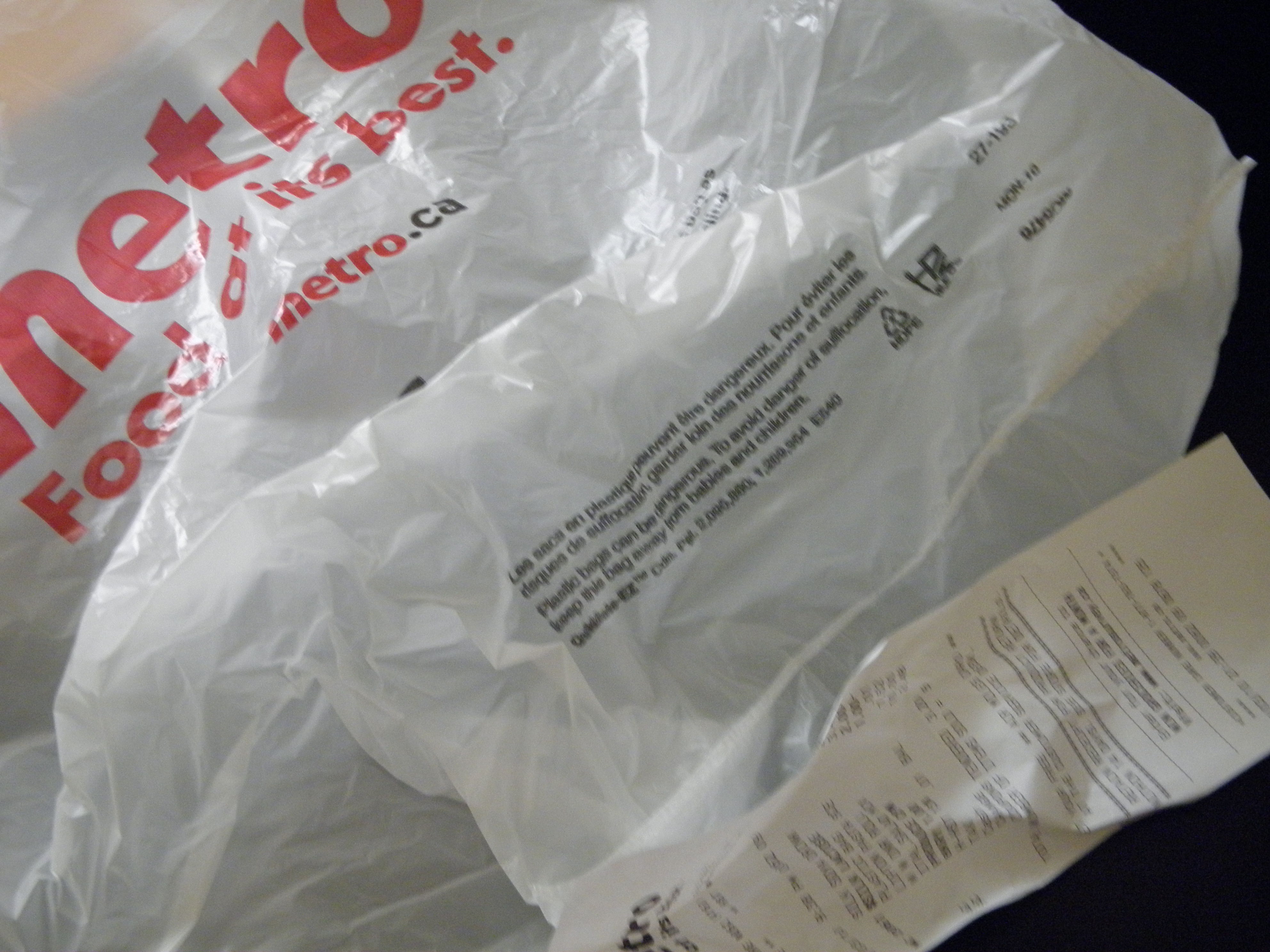 To assess the impact of microplastics, Digital Journal looks at the extent of the problem and the proposed solution, as

a three-part article series. This part looks how international collaboration can help to put a strategy together. The other parts are:

Microplastics and our planet: Part 1 – looking at the problem

An example of such an approach has been outlined by the European Chemicals Agency. The agency began to assess the scientific evidence in 2017. The goal was to propose appropriate regulatory action at the European Union level on microplastics with a view to address those that are intentionally added to products. Most plastic is landfilled or incinerated, rather than recycled

. Even when attempts are made to recycle plastic packaging, in many cases the plastic is difficult to recycle. An example is with dark food containers or plastic lined paper coffee cups. 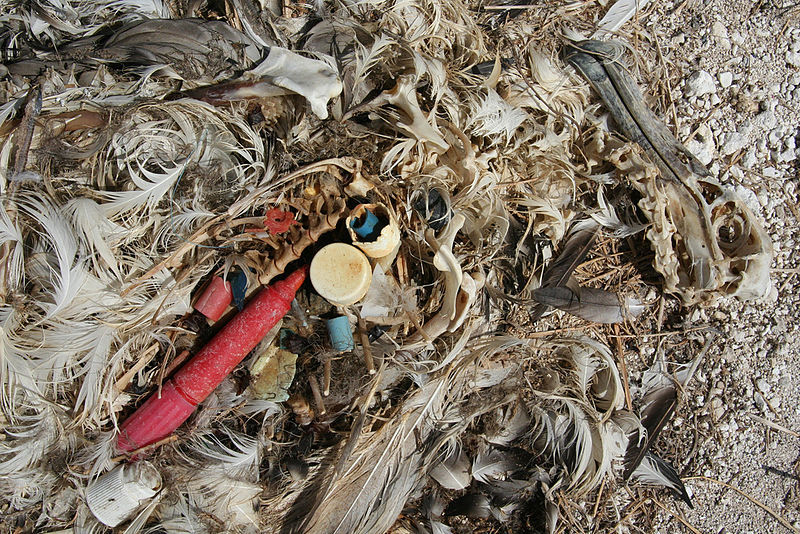 These types of concerns led, in 2019, to the Agency

The circular economy A further part of the ‘Plastics Strategy’ was with recycling – that is reusing materials rather than disposing of them by landfill. When considered on a wider scale, this forms part of a circular economy strategy.

A circular economy (“circularity”) is essentially an economic model focused on eliminating waste through the continual use of resources. Key words in this concept include: Reuse, sharing, repair, refurbishment, remanufacturing and recycling.

The action associated with these words are designed to create a closed-loop system. This means minimizing resource inputs ;reducing the creation of waste, pollution, and carbon emissions; and keeping products in use for longer periods, hence eliminating the need to create new products from scratch.

Strategy The proposed elements of the strategy

include requiring only biodegradable polymers to be used going forwards for any newly developed plastic products. The second element is to give notice of a ban on plastic used in certain products, such as infill materials. The granular rubber infill material added on artificial turf sports pitches is the largest single source of emissions with the European Union. 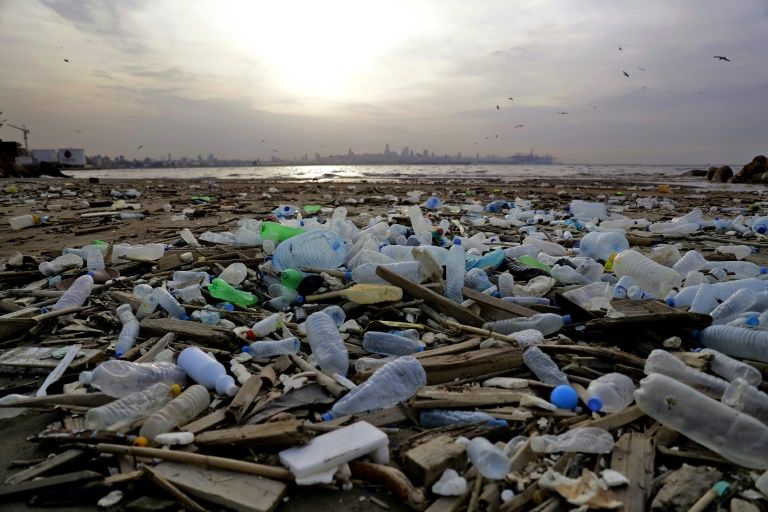 The following video provides more information about the strategy: 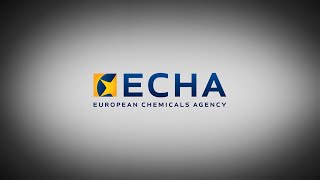 Play Video
A further element is with plastics production and placing new restrictions on the generation of emissions. Timelines The European Union intends for all plastic packaging on the EU market will be recyclable by 2030. While this timeline may be too far away for some environmentalists, it at least represents a target against which a coherent plan can be developed.