Microplastics and our planet: Part 1 – looking at the problem

Plastics have made life easier across the planet, not least due to the material being lighter, easy to mold and easy to clean. At the same time, humanity has created a major problem with the disposal of plastics. The materials take centuries to degrade, and with the degradation process generally serves only to create smaller and smaller particles.

Microplastic pollution continues to be an issue of pressing concern for humanity. Particles are found in everyday items like fertilizers, cosmetics, household detergents, cleaning products, paints and products used in the oil and gas industry. 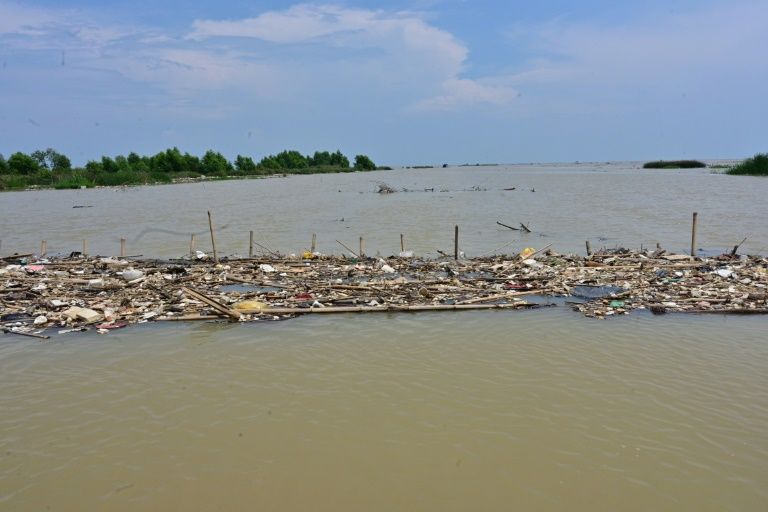 Indonesia is the world’s second-biggest marine waste contributor — behind only China — dumping 620,000 tons of plastic waste into its waterways annually

Plastics have made life easier across the planet, not least due to the material being lighter, easy to mold and easy to clean. At the same time, humanity has created a major problem with the disposal of plastics. The materials take centuries to degrade, and with the degradation process generally serves only to create smaller and smaller particles.

To assess the impact of microplastics, Digital Journal looks at the extent of the problem and the proposed solution, in a three-part article series. This part looks at the general problem.

Of all the different problems with plastics and their disposal, it is the exceedingly small pieces of plastic (those that are smaller than 5 millimeters), termed ‘microplastics’, that are of greatest concern.

A microplastics is a solid plastic particle formed of different parts of polymers together with different functional additives. These particles will have once been part of car tires or synthetic textiles. They are created through general use ,by wear and tear, or as part of the breakdown process. Another cause of the creation of microplastic particles is intentional, such as when particles are added to health and beauty consumer care products like exfoliating beads in facial or body scrubs.

The presence of microplastics presents a major risk to life on the planet, including humans. Laboratory tests have demonstrated how microplastics accumulate in animals, such fish and shellfish. As well as being consumed by larger marine life, these animals are also, at the top of the food chain, consumed as food by humans. 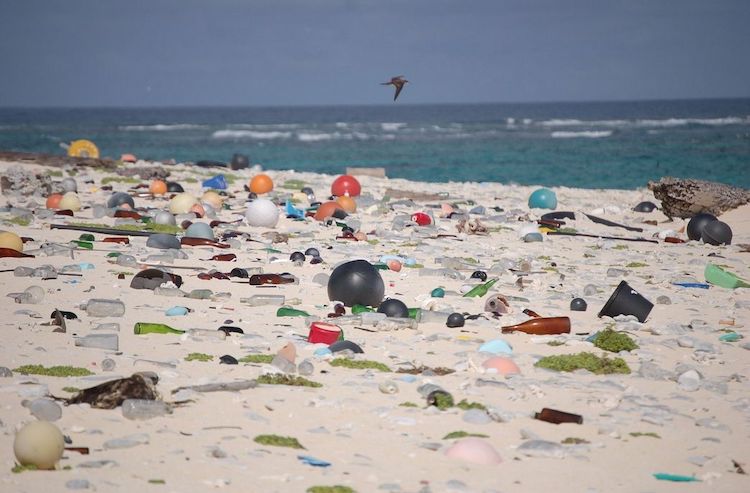 Marine debris litters a beach on Laysan Island in the Hawaiian Islands National Wildlife Refuge, where it washed ashore.

Susan White / US Fish and Wildlife Service (CC BY 2.0)

Microplastics have also been detected in other types food and drinking water. In fact, there are few regions in the world where microplastics have yet to be detected. Through the use of plastics in billions of items, humanity has contributed to the permanent pollution of the Earth’s ecosystems and food chains.

In terms of animal models, laboratory trials have shown how long-term exposure to microplastics is associated with toxic and physical effects on living organisms. The full extent of this upon humans is uncertain.

It is for these health concerns, and as a consequence of the ecological impact, that many countries are instigating national bans of microplastics in consumer products. These nation-level actions are supplemented by calls for international action.

It is estimated by the European Chemicals Agency that 42,000 tons of microplastics enter the environment from consumer products alone. Many of these end up in surface waters, and this leads to marine pollution.