In July 2015, as my 82-year-old grandmother, Sophie Mafuku, lay dying of a terminal illness in Zimbabwe, I spent a day speaking to fellow pharmacists as I tried to fill her morphine prescription. If it takes 24 hours for the grandmother of a well-connected medical professional to access scarce drugs, I thought, how long is it taking people with no connections? It set me off on a journey.

In Zimbabwe, systemic shortages are common. Sometimes, only a handful of pharmacies have particular drugs in stock. The shortages are caused by well-documented economic challenges, which affect Zimbabwe’s capacity to manufacture or import medicines.

Moreover, prices vary across private-sector pharmacies because medicine prices in Zimbabwe are not regulated. Comparing prices is essential for people who have to spend hard-earned US dollars on medicines (some businesses refuse payments in the local currency and from some health insurance plans).

Six and a half years after that frantic search for my grandmother’s morphine, the service is up and running 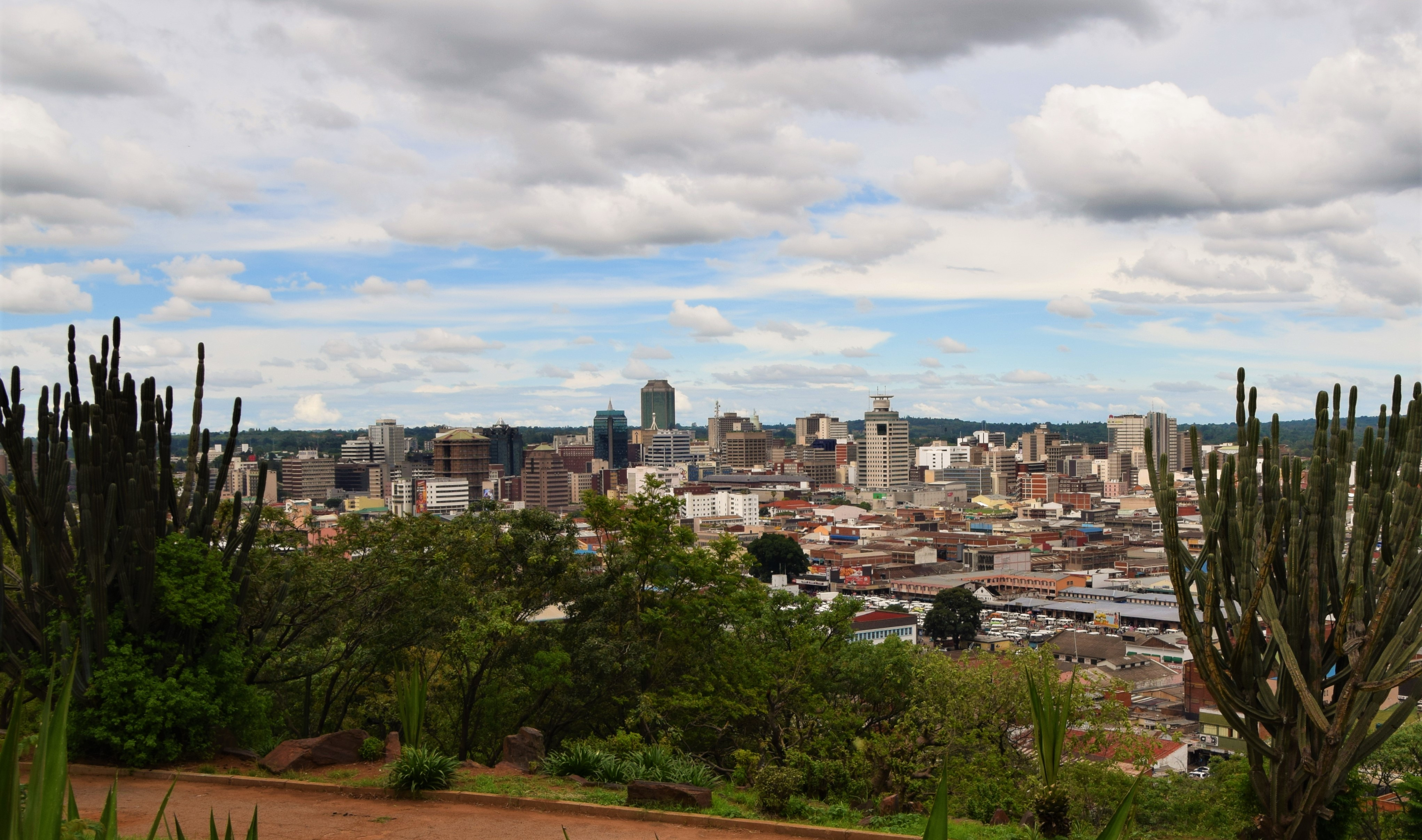 The impact of shortages and cost variations are exacerbated in Zimbabwe by advertising laws which prohibit marketing medicines. This is not unusual – many governments have such restrictions as a public safety measure. In Zimbabwe, however, this well-intentioned regulation means that pharmacies cannot publicise that they have a drug that is unavailable or more expensive elsewhere. Consequently, people often have to trudge from pharmacy to pharmacy enquiring about availability and price in a process that is costly and distressing when a loved one is ill. It also undermines a person’s right to access medication.

Motivated by my own family’s experience, I set out to see if there was a way to crowdsource real-time inventory and price information from hundreds of pharmacies around Zimbabwe.

I came up with the Medical Information Service (MIS) – a platform that would allow Zimbabweans to send the name or picture of the medicines they want to a WhatsApp number. MIS would then crowdsource information from staff at licensed pharmacies in each region of the country, and in a matter of minutes relay the information about where the drugs were in stock and at what price.

In 2015, this proposal was resisted by state healthcare regulators, who viewed it as a covert way to illegally advertise. It took the supreme court to rule in November 2018 that MIS was legal. A further three years later, in 2021, the Zimbabwean government, through a fund for digital innovators, awarded me a grant of Z$4m (about £16,000 at the time the award was announced), to help implement the service.

The irony was not lost on me that the government, through state regulators, had gone from fighting the MIS to funding it.

Related: Doctors in Zimbabwe ‘sending patients away to die’ as drug shortages bite

Now, six and a half years after that frantic search for my grandmother’s morphine, the service is up and running. It did take a long time to put a simple workaround to a critical problem into practice. However, that time was well spent, engaging with pharmacists and learning about crowdsourcing.

Preliminary observations from the service have emphasised the need for greater price transparency in Zimbabwe’s pharmaceutical system as a first step towards reducing the costs of illness.

For instance, the price of remdesivir, a medicine used to manage Covid-19, ranges from $100 to $135 across pharmacies in the capital, Harare, while the cost of praziquantel, a deworming medication used to treat bilharzia, can cost anywhere between $3 and $18.

Zimbabweans using MIS have been able to make important savings.

My grandmother died peacefully that July. She is survived by her children, her grandchildren – and by a frugal crowdsourcing intervention that her morphine prescription inspired.

This article was written by Dudzai Mureyi from The Guardian and was legally licensed through the Industry Dive Content Marketplace. Please direct all licensing questions to legal@industrydive.com.