Saudi Arabia’s launch of its first women’s football league on Monday will clear the way for girls who dream of turning professional — and maybe even playing in a World Cup.

Long condemned for harsh restrictions on women, Saudi Arabia lifted a decades-old ban on female footballers only a few years ago, and it is now aiming to develop a national team strong enough to contest major tournaments.

The ultra-conservative Muslim nation has faced criticism of using sports events to gloss over its poor human rights record and the jailing of women activists. 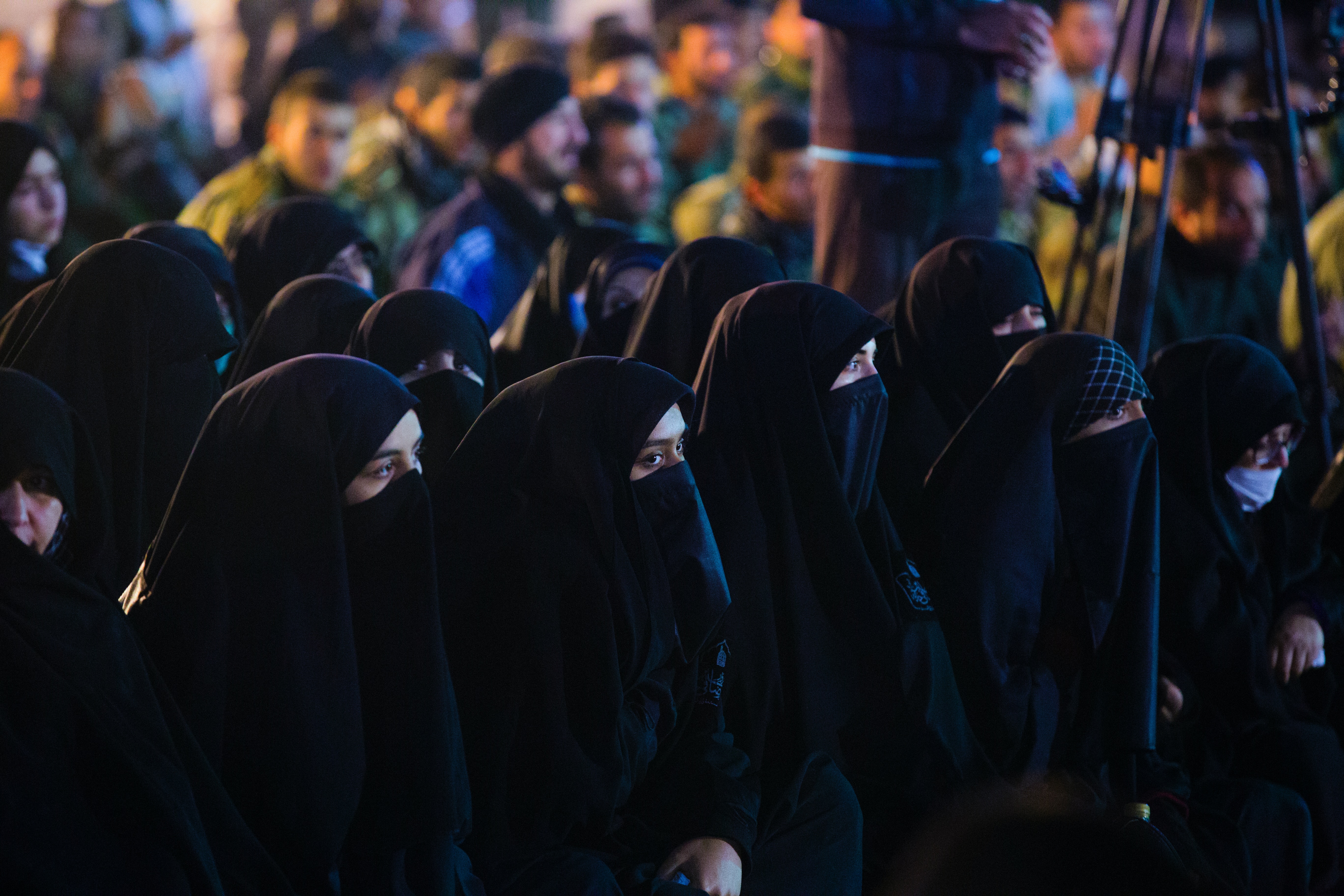 Its latest step in the reform drive came this month when the Saudi football federation announced the formation of a women’s soccer league in which 16 teams will take part with games in Riyadh, Jeddah and Dammam.

Among those excited by the move was Farah Jafri, who said she hoped to turn pro and play in England’s top division as well as represent her country on the biggest stage at the World Cup.

“In the beginning of my football journey, I faced some difficulties in that not all people accepted it,” she told AFP.

“But my family and friends used to encourage me a lot,” said the ponytailed 18-year-old dressed in a jersey.

Like many other girls who were passionate about football but unable to participate in competitions, Jafri played on the street with her relatives or at school with friends.

Her only other outlet was watching games on television, she said.

The kingdom adheres to a rigid interpretation of Islam, and the involvement of women in sport is still frowned upon in some quarters.

But since the rise to power of Crown Prince Mohammed bin Salman in 2017, some restrictions on women have been lifted as the country opens up to the world through sweeping reforms.

The shift has enabled women to get behind the wheel and take part in mixed-gender settings, even as a rigorous crackdown on dissent remains in place.

Jafri is one of around 30 players selected from 400 candidates to be part of the Saudi national women’s squad, according to officials.

“I dream of the day I can represent my country in the women’s World Cup,” she said, adding that she also hopes to play for English side Manchester City at the club level. 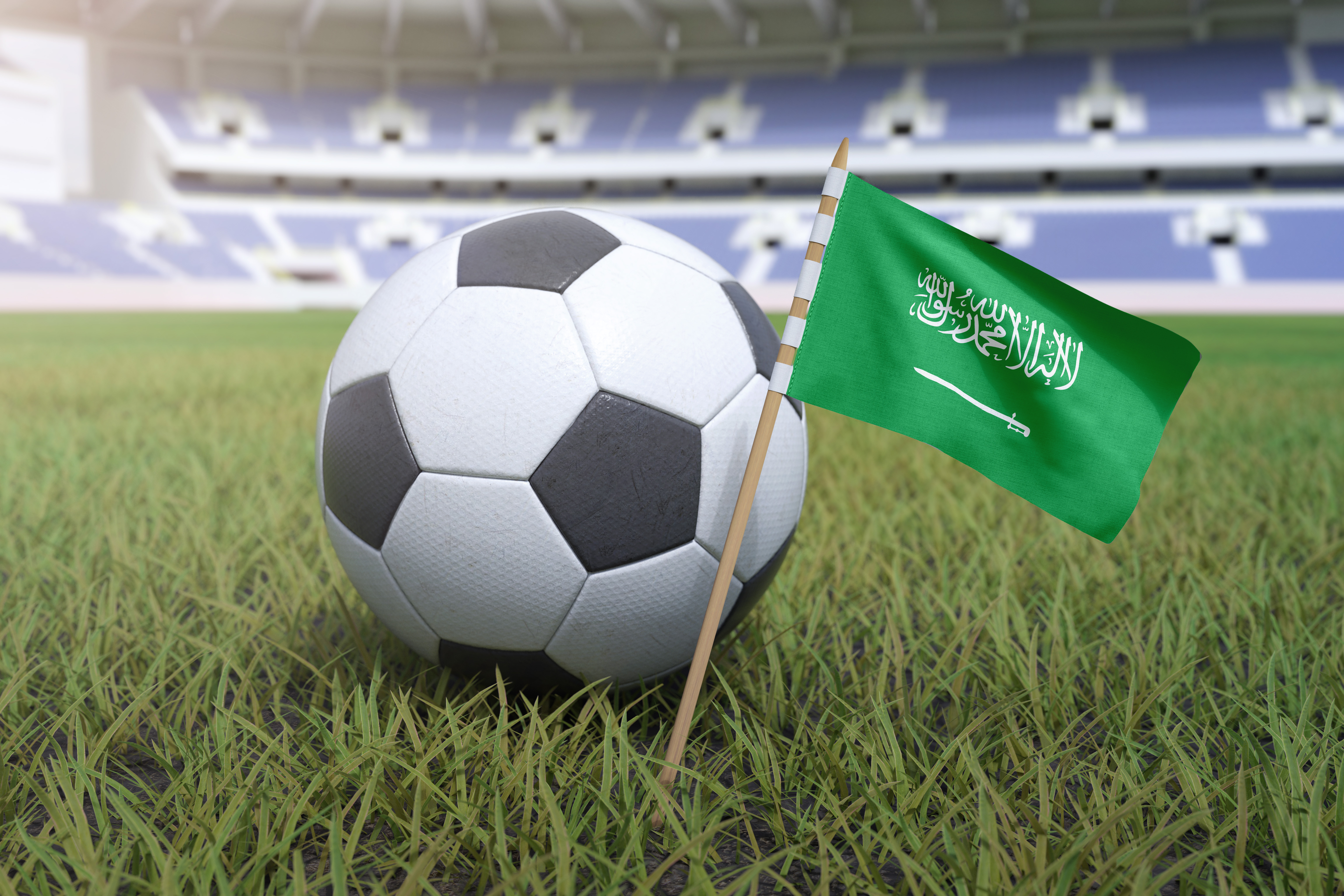 There are no women’s teams affiliated with sports clubs in Saudi Arabia, whose men’s team has qualified for the World Cup five times.

During a training session in Riyadh, the women in the national team excitedly took to the field at Prince Faisal bin Fahd Stadium, some of them without veils but wearing long tracksuits under their shorts.

Officials have yet to announce any sports clothing restrictions for the Saudi women, who in the past faced close scrutiny from the religious police enforcing a strict dress code.

The team’s goalkeeper, Lama al-Oneizi, said she was elated to be part of the team.

“I fulfilled my dream and even my parents’ dream because they are the ones who encouraged me a lot on this journey,” the 25-year-old told AFP.

Saudi Arabia has so far set up three training centres for girls between the ages of 13 and 17 across the country, with plans to establish up to nine by 2025.

It announced this week that Monika Staab of Germany was appointed as head coach of the women’s national team, which has been dubbed the “Green Eagles”.

“Everything is new, just like a baby starts to walk, to stand,” said Staab, who won the inaugural UEFA Women’s Cup in 2002 as the manager of Eintracht Frankfurt.

The Saudi national women’s squad is currently preparing for its first friendly match in February.

Staab, who has previously coached the national women’s teams for Bahrain and Qatar, said she was optimistic.

“In five to eight years, they would be number one in the Gulf and this would be a big achievement,” she said.