An illegal garbage dump seems an unlikely setting for a holiday story, but when a photojournalist captured 12-year-old Gabriel Silva pulling a Christmas tree from a fetid mountain of trash, the image quickly went viral.

Silva lives with his mother and two older brothers in a small mud hut next to the dump in the town of Pinheiro, in northeastern Brazil. 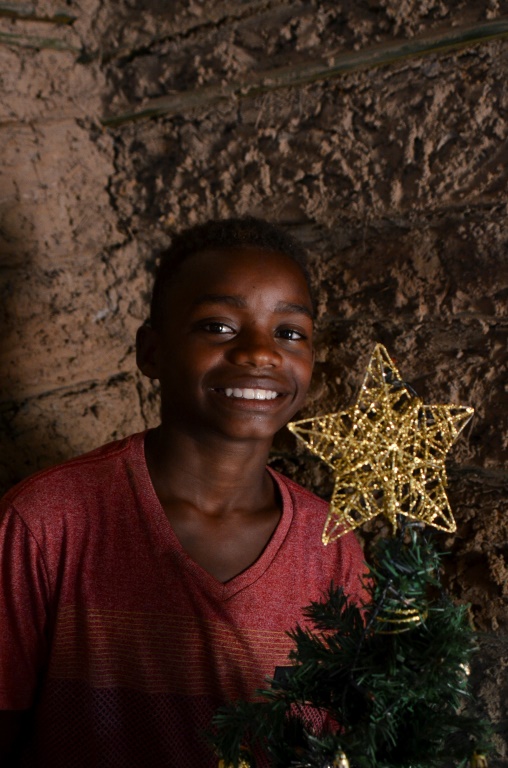 Gabriel Silva poses with a Christmas tree inside his house in Pinheiros, Maranhao state, Brazil, on December 10, 2021. — © AFP

It is a disturbing landscape of rotting waste and discarded plastic, where dozens of trash-pickers compete for scraps of food with vultures, cats, dogs and cattle.

Silva was with his mother on November 8, digging through the garbage as he does most days after school, when he unearthed a blue plastic bag with a small artificial Christmas tree inside.

“I had never had a Christmas tree before,” he says. 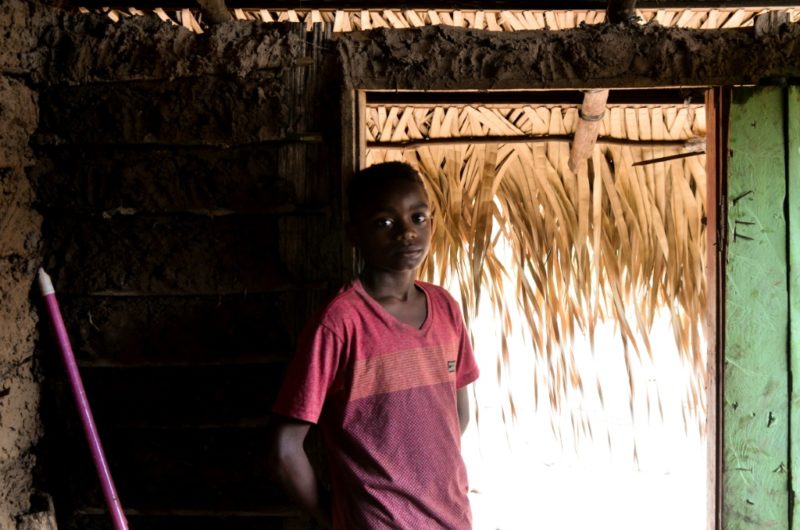 His face has an inscrutable expression in the picture that photographer Joao Paulo Guimaraes captured of that moment, as if the shirtless young trash-picker were unsure what to make of this find: it intrigued the child in him, but would do nothing to feed his family.

But then the image went viral on social networks, and the little plastic tree turned into an unexpected Christmas present.

Silva and his family’s dirt-floor hut now has a giant, sparkling Christmas tree inside — not the one from the dump, but a gift from a benefactor who was moved by the photograph.

It is just one of a flood of donations the family has received.

There has also been money, thanks to online collections — a windfall for Maria Francisca, who earns around 600 reais ($105) a month selling recyclable materials from the dump.

The family hopes to soon fulfill their dream of building an actual house. 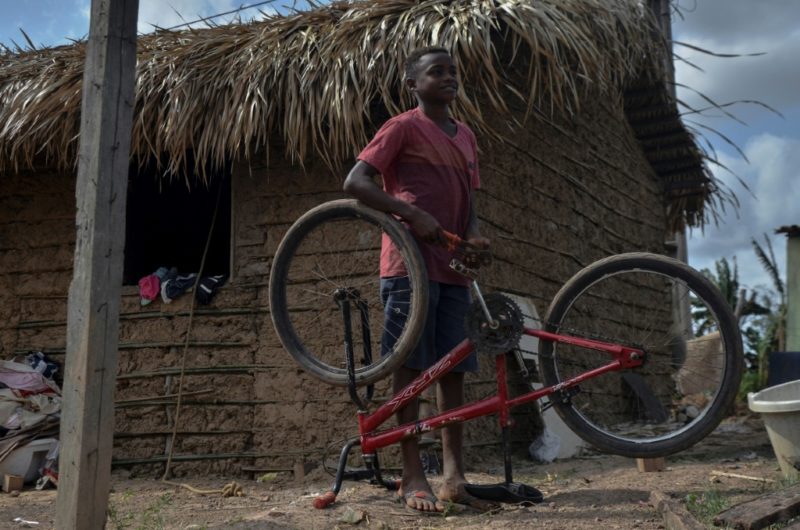 Gabriel Silva plays with a bicycle outside his house. — © AFP

They have already realized one longtime wish, thanks to an initial donation of 500 reais: install a hydraulic pump to bring up water from their well, replacing the rope and bucket they used to use.

But Silva’s favorite gift is a bicycle he received from a teacher at his school.

Silva spends much of his free time at the dump with his mother.

“I prefer to bring him with me. If I let him run around in the street, he could get into drugs, do things he’s not supposed to,” she says.

The episode has turned Silva into a local celebrity.

“Every day, people want to take my picture, ask me things,” he says.

Guimaraes, a freelance photographer who collaborates with AFP, lives in the neighboring state of Para.

He got the idea to shoot pictures at the dump after seeing a video of residents there running after a garbage truck carrying waste from a supermarket. 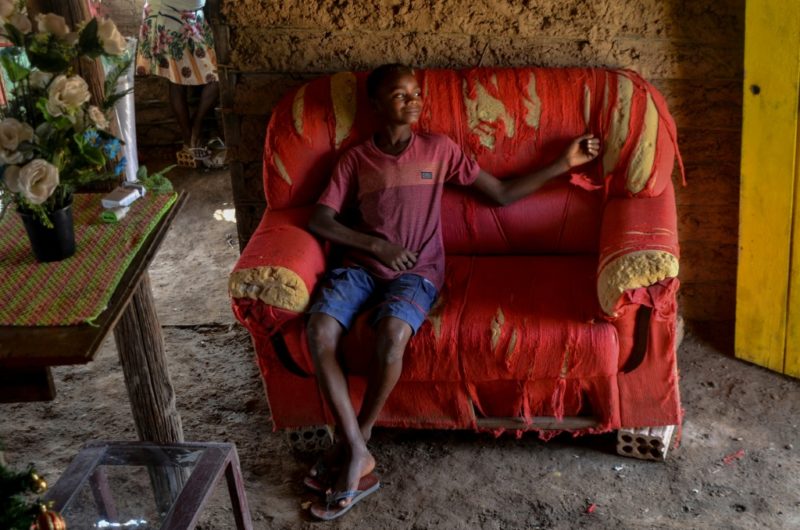 Gabriel Silva in his house. — © AFP

“It was just crazy. There were probably 50 people chasing it,” says Pinheiro’s public defender, Eurico Arruda, who shot the video.

“That dump is like something out of the apocalypse. There are fires and smoke everywhere, vultures, dogs. It’s the bottom rung of destitute poverty.”

Arruda, who has set up a cooperative to help the trash-pickers defend their rights, says he hopes the Christmas tree picture will raise awareness about the plight of people like the Silvas.

The local government has already promised monthly welfare payments of 100 reais ($18) for the trash-pickers, and vowed to build a legal dump next year that complies with sanitation regulations.