Skip to the loo? Easier said than done as Britain loses hundreds of public toilets

Public toilets are not as convenient as they were. Getting caught short outside home has become an increasingly tricky problem as a result.

The trouble has been caused by austerity-hit councils in the UK who are not legally required to provide toilets for the public and who have cut expenditure on them in order to protect services that they are obliged by law to provide for local people.

The result is a major reduction of Ladies and Gents across the nation. According to Freedom of Information data obtained by local government researcher Jack Shaw and shared with the Observer, the number of public lavatories that local authorities have funded and maintained fell from 3,154 in 2015/16 to 2,556 in 2020/21 – a drop of 19% across the past six years, which comes on top of reductions in previous years.

Public health workers have warned that this loss of public conveniences is now causing major problems for a range of people, including the homeless, disabled, outdoor workers and those whose illnesses dictate frequent toilet use. 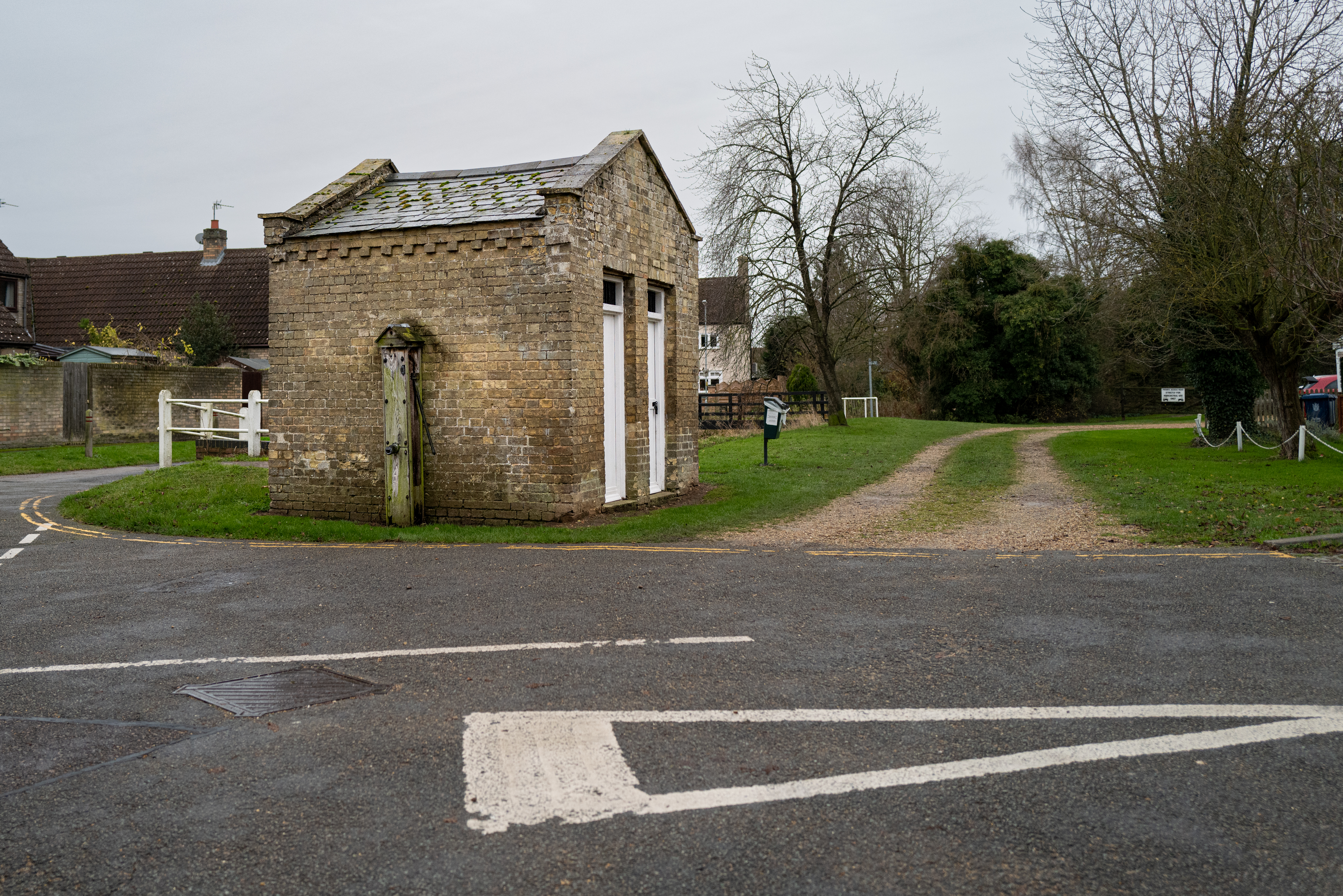 According to a 2019 report by the Royal Society for Public Health, imaginatively titled Taking the P***, the effect has been to create a “urinary leash” ,with one in five people stating that a lack of facilities in their neighbourhood means they restrict outings from their homes.

This point was reinforced last week by Jyotsna Vohra, the society’s director of policy. “The dwindling number of public toilets is a health and mobility inequality that we cannot afford to ignore,” she said.

“As is often the case with other health inequalities, the burden falls disproportionately on already disadvantaged groups, including disabled people, older people and people sleeping rough.”

The closures of some public loos have, however, generated remarkable makeovers. One in Clapham, south London, is now a wine bar, for instance, with the “WC” standing for “wine and charcuterie”, while a former London Underground station toilet – said to have been frequented by Oscar Wilde and Joe Orton – has become a nightclub.

Other ex-loos that have been put to alternative uses include one transformed into a cocktail bar in Kentish Town, north London, and another, in Devon, that has become a noodle bar. Old toilets also house art galleries in the south London boroughs of Kingston and Lambeth.

Though pride of place for the most imaginative repurposing must go to the Theatre of Small Convenience, in Malvern, Worcestershire – the world’s smallest commercial theatre, according to the 2002 Guinness World Records. Once a gentlemen’s public toilet in Victorian times, it can accommodate audiences of up to a dozen playgoers.

Apart from allowing the repurposing of their toilets, some councils have transferred ownership to local parish and town councils or community organisations as a way of keeping them open while simultaneously saving money. Powys council in Wales has transferred 56 toilets to other organisations, shutting another five and keeping only two, for example.

Raymond Martin, managing director of the British Toilet Association, said that transferring ownership of public toilets could keep them open, but sometimes with a lower level of service. “You have a community group, or town or parish council, that’s trying to find something like between £2,000 and £5,000 a year to keep those toilets running,” he said.

“So they’re having to do fun runs, or whatever: they’re trying to raise funds locally to do these things. In a lot of cases, they are successful – the toilets remain open – but they reduce the hours they’re open, and they have only limited resources to get them cleaned.”

Jyotsna Vohra warned that ad hoc community schemes could not on their own address the inequalities that were being caused by the closures. “The only way to achieve parity of access would be through appropriate legislation, backed with adequate funding.”

This article was written by Chaminda Jayanetti from The Guardian and was legally licensed through the Industry Dive publisher network. Please direct all licensing questions to legal@industrydive.com.

$1 a week: the bitter poverty of child sugarcane workers in Zimbabwe