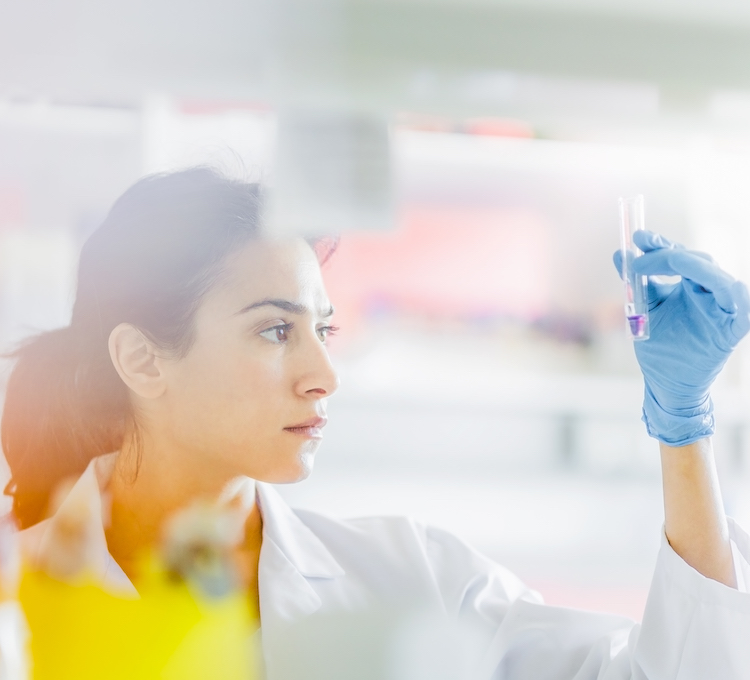 Trailblazing female scientists, black summer bushfire research, a 3D cell printer and a science education program for remote Indigenous students were among those recognised at the Australian Museum’s Eureka prizes on Thursday night.

Described as the Oscars of Australian science, the Eureka prizes are awarded annually in the categories of science leadership, research and innovation, science engagement and school science.

Dr Dana Bergstrom, an ecologist with the Australian Antarctic Division, was awarded the Eureka prize for leadership in innovation and science. Among other work, Bergstrom led a project called Aliens in Antarctica, involving 23 nations, to protect the continent from ecological damage due to introduced species. That project gave rise to policies adopted as part of the Antarctic Treaty. Bergstrom described the gong as a “huge honour” and said she was “pretty chuffed” that all three finalists in the category were women. “It’s really important to see that there are women leaders in science and that we are having an impact,” she said. “It’s hard to be what you can’t see.”

Director and chief executive of the Australian Museum, Kim McKay, described Bergstrom as an extraordinary winner for a career dedicated to research on biodiversity and the impacts of climate change. “It’s a very timely award … given we’re on the eve of the Cop[26] meeting in Glasgow,” McKay said.

Of the 16 prize categories, 10 of the winners were either female or had women on the awarded teams.

The researchers undertook extensive research into the drivers and effects of the devastating 2019–20 black summer bushfires, including on ecology, health and the risk to lives and property. 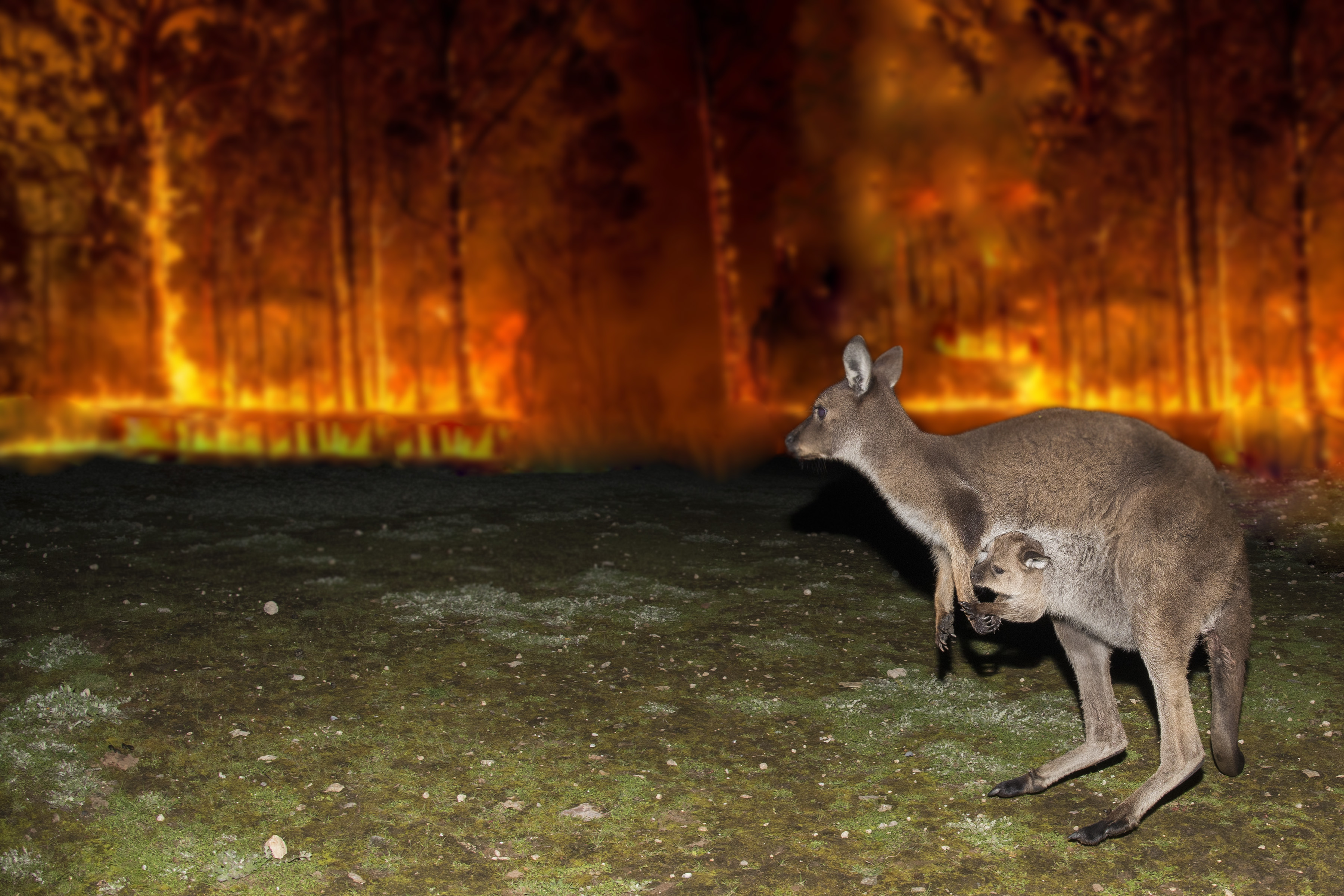 Dr Mark Ooi at the University of New South Wales, a member of the hub, said the prize “brings attention to some of the impacts that are occurring”.

“Working collaboratively with researchers across the hub and DPIE, we were able to see that just in south-eastern Australia, for example, the fire footprint was around 7m hectares, which is ridiculous [in scale].”

The collaboration resulted in 19 submissions to the NSW Bushfire Inquiry, leading to recommendations for future fire management.

Corey Tutt and DeadlyScience were awarded the Department of Industry, Science, Energy and Resources Eureka prize for STEM inclusion. The organisation provides STEM resources and mentoring to Aboriginal and Torres Strait Islander students.

Tutt, a Kamilaroi man, said he founded DeadlyScience to “help Aboriginal kids to get into science, because … not everyone has a straight path”.

Tutt, who has a keen interest in animals and herpetology, had noticed while attending school careers days that students weren’t being given information about STEM jobs. “It’s like we consciously told these kids that science wasn’t for them because of their heritage and social background,” he said.

To date, DeadlyScience has distributed 20,000 books to students in remote communities, and is now translating STEM resources into Indigenous languages.

A machine that prints 3D models of cancer cells layer by layer was awarded the ANSTO Eureka prize for innovative use of technology. The bioprinting system can rapidly and cost-effectively produce cells for cancer drug testing.

The prize recognised researchers at UNSW, the Australian Centre for NanoMedicine, the Children’s Cancer Institute and Inventia Life Science.

This year’s awards were decided by an independent panel of 68 judges.

This article was written by Donna Lu from The Guardian and was legally licensed through the Industry Dive publisher network. Please direct all licensing questions to legal@industrydive.com.

Breaking The ‘Triple Glass Ceiling’ For Women In Social Enterprise