This startup is making compostable plastic out of seaweed

Inside the lab of the Bay Area-based startup Sway, a sample of a thin piece of transparent material looks like the plastic typically used in shopping bags and wrappers. Another sample, green and speckled, reveals what the material is actually made from: seaweed, not the fossil fuels that are usually used in plastic production.

“I spent about 10 years as a brand and packaging systems designer, so I was oftentimes the one responsible for bringing plastics into a brand ecosystem,” says Julia Marsh, cofounder and CEO of Sway, which recently announced a $2.5 million seed round of funding. “And that felt really at odds with my identity as an environmentalist and naturalist.”

The plastic challenge for packaging is immense: Millions of tons of plastic leak into the ocean each year, and much of that trash is packaging. Ninety-five percent of the material value of plastic is lost after its first use. Because almost all plastic is made from fossil fuels, it’s also a significant contributor to climate change, and one recent report estimates that in the U.S., the plastics industry will pollute more than coal by the end of the decade. 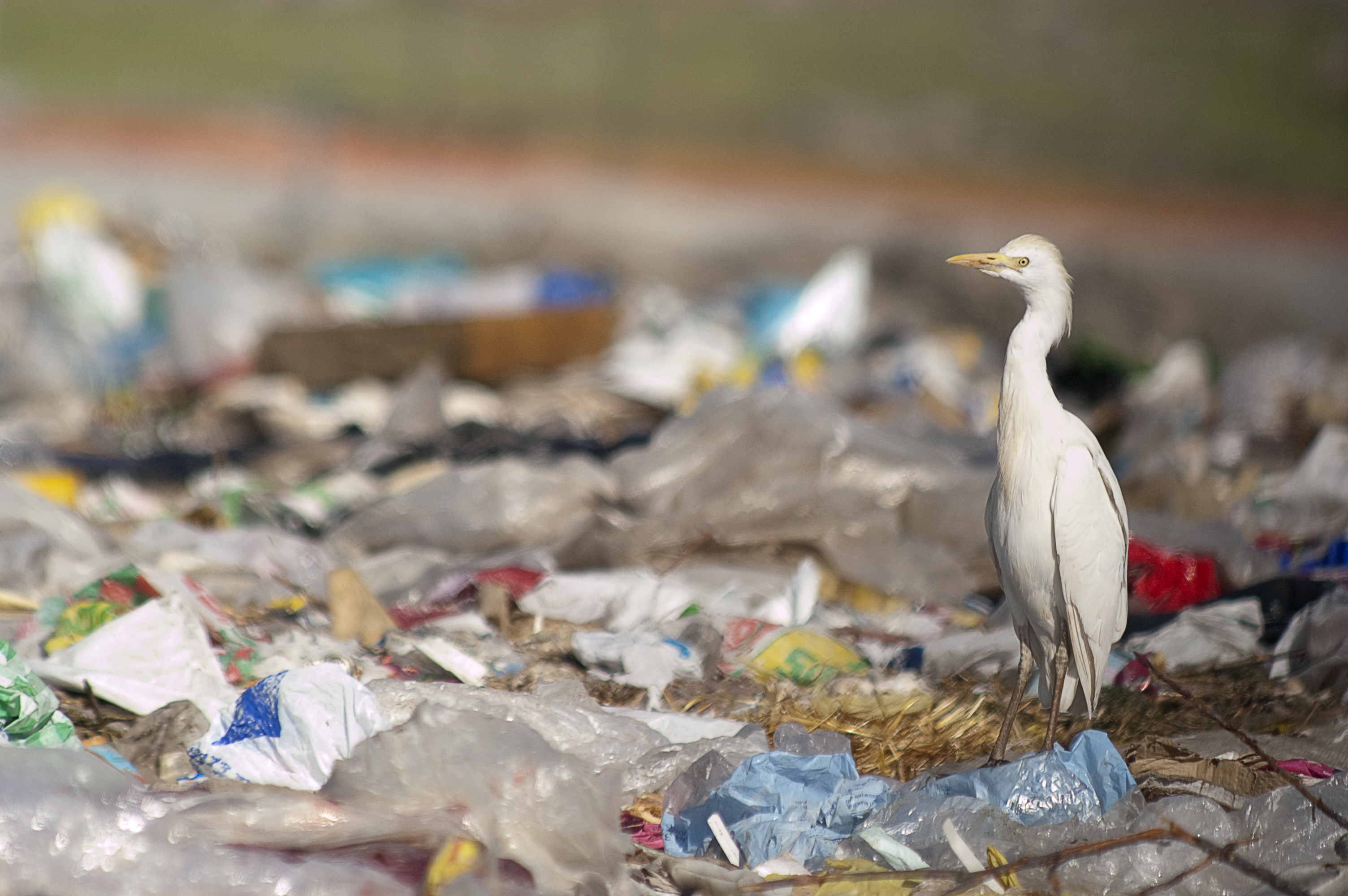 As she researched options, Marsh realized that seaweed had potential—it requires no land or fertilizer to grow, and as it grows, it offers both environmental and social benefits, since growing seaweed on coastlines around the world is an important source of income and jobs. “It became an obsession pretty quickly,” she says.

“Seaweed is a sustainable material and good for the climate and environment because like many terrestrial plants, it plays an important role in removing carbon dioxide from the atmosphere and sequesters a significant amount of carbon per year,” Jan Yoshioka, director of Blue Economy investment at the nonprofit Conservation International, whose venture arm participated in the recent round of funding for the startup, says over email. “Beyond their climate mitigation benefits, many species of seaweed are also highly effective at helping to improve water quality and clarity, while reducing the negative impacts of nutrient enriched runoff and other land-based pollution on coastal ecosystems.”

Right now, most of the seaweed that’s harvested is used for food, including an additive used to stabilize ice cream. But the cellulose harvested from the seaweed can also be used to make Sway’s proprietary formula, which can then be used to make plastic films. The material can work in existing plastic manufacturing equipment, Marsh says. 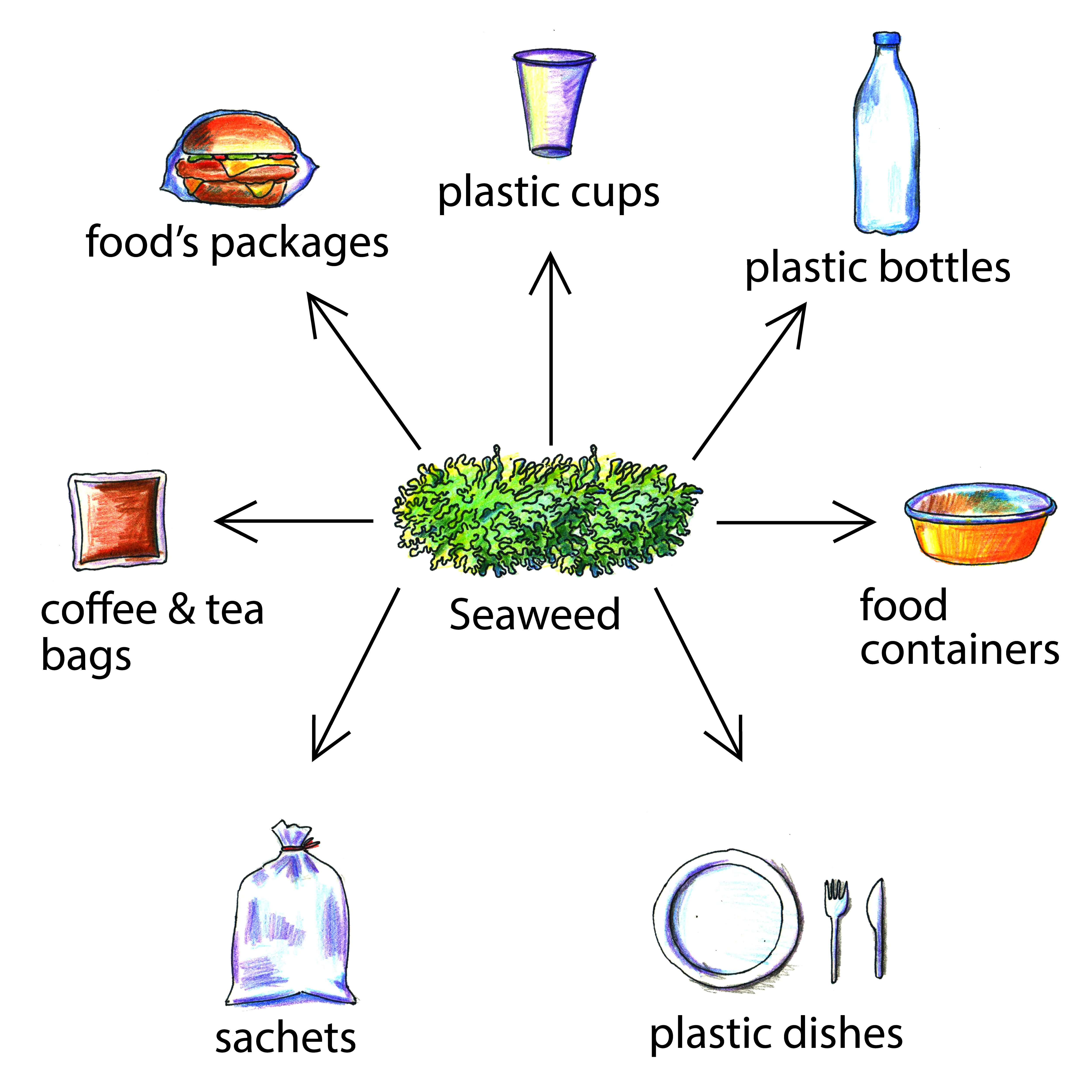 It will be important for the company to work carefully with the supply chain and evaluate how production can scale responsibly, and to make sure that the products do actually get composted, says Kate Daly, managing director of the Center for the Circular Economy at the VC firm Closed Loop Partners. “As with any shift in sourcing and supply chains for innovative materials, the use of our oceans and agricultural land to grow these kinds of resources needs to be assessed against food production, among other use cases, to ensure the highest and best use of resources,” she says. “There is a lot to consider when evaluating innovative material solutions, and it’s only through collaboration that we will drive value to all stakeholders across the system and create best practices for an optimal pathway forward that addresses challenges at a systems level.”

The startup is still optimizing its formulation, and will use the new funding to move from the lab to a pilot phase. But it says that the material is already stronger than normal low-density polyethylene, which is often used for grocery bags and packaging film. The seaweed plastic can be made clear, or in colors and textures that come from the seaweed itself, for brands that want to make it more obvious that they’re not using ordinary plastic. The team has also run early tests showing that the material can quickly biodegrade in a backyard.

Sway is beginning with a seaweed alternative to plastic shopping bags and the thin plastic wrappers used around clothing in online orders. Other uses for thin film plastic, including food packaging, will follow. To Marsh, products would ideally come with no packaging or reusable packaging, but that isn’t the reality. And while it’s arguable that plastic shopping bags can easily be replaced by reusable bags—and broader bans on single-use bags are likely—there are still “billions of plastic retail bags that will continue to be in use across the United States,” she says, and reusable bags aren’t necessarily an accessible option for everyone.

“We want to design solutions that make conscious consumption more accessible to people,” she says, “so that when they interact with a Sway retail bag, maybe there’s messaging that says, ‘hey, guess what, I’m made from seaweed. This is the seaweed farmer who grew your bags. And good on you for opting to be a part of the climate movement, because guess what, this material is going to compost into healthy soil in your backyard.’” 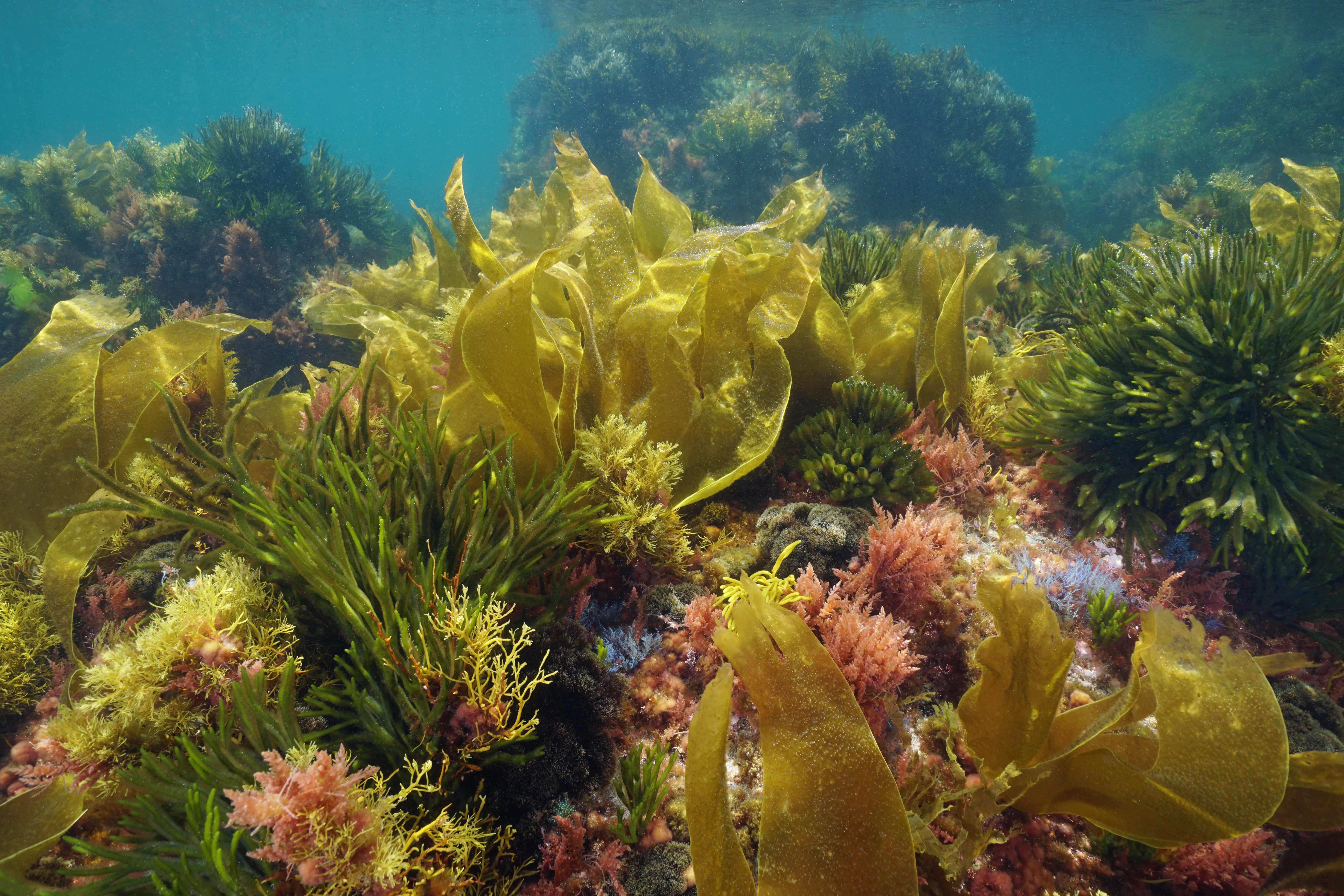 This article was written by Adele Peters from Fast Company and was legally licensed through the Industry Dive publisher network. Please direct all licensing questions to legal@industrydive.com.