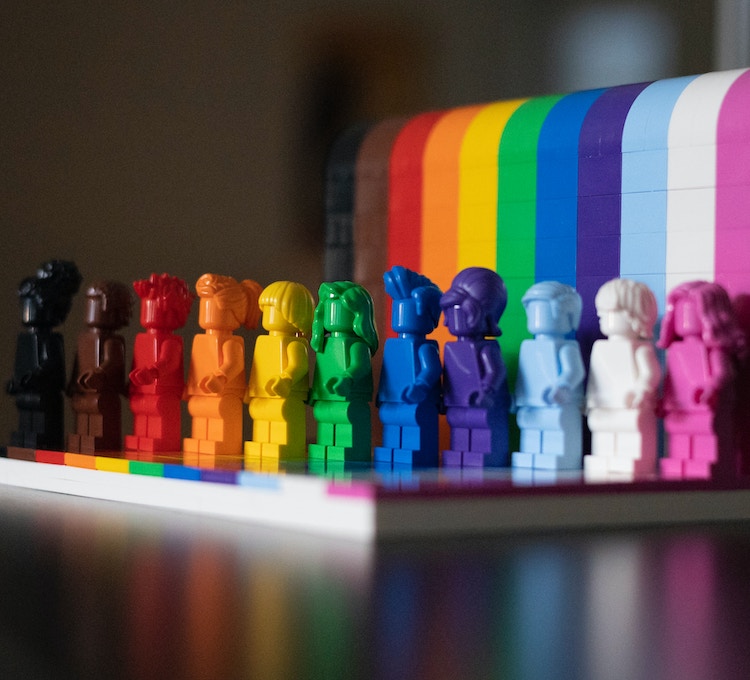 Lego has announced it will work to remove gender stereotypes from its toys after a global survey the company commissioned found attitudes to play and future careers remain unequal and restrictive.

Researchers found that while girls were becoming more confident and keen to engage in a wide range of activities, the same was not true of boys.

Seventy-one per cent of boys surveyed feared they would be made fun of if they played with what they described as “girls’ toys” – a fear shared by their parents. “Parents are more worried that their sons will be teased than their daughters for playing with toys associated with the other gender,” said Madeline Di Nonno, the chief executive of the Geena Davis Institute on Gender in Media, who conducted the research. 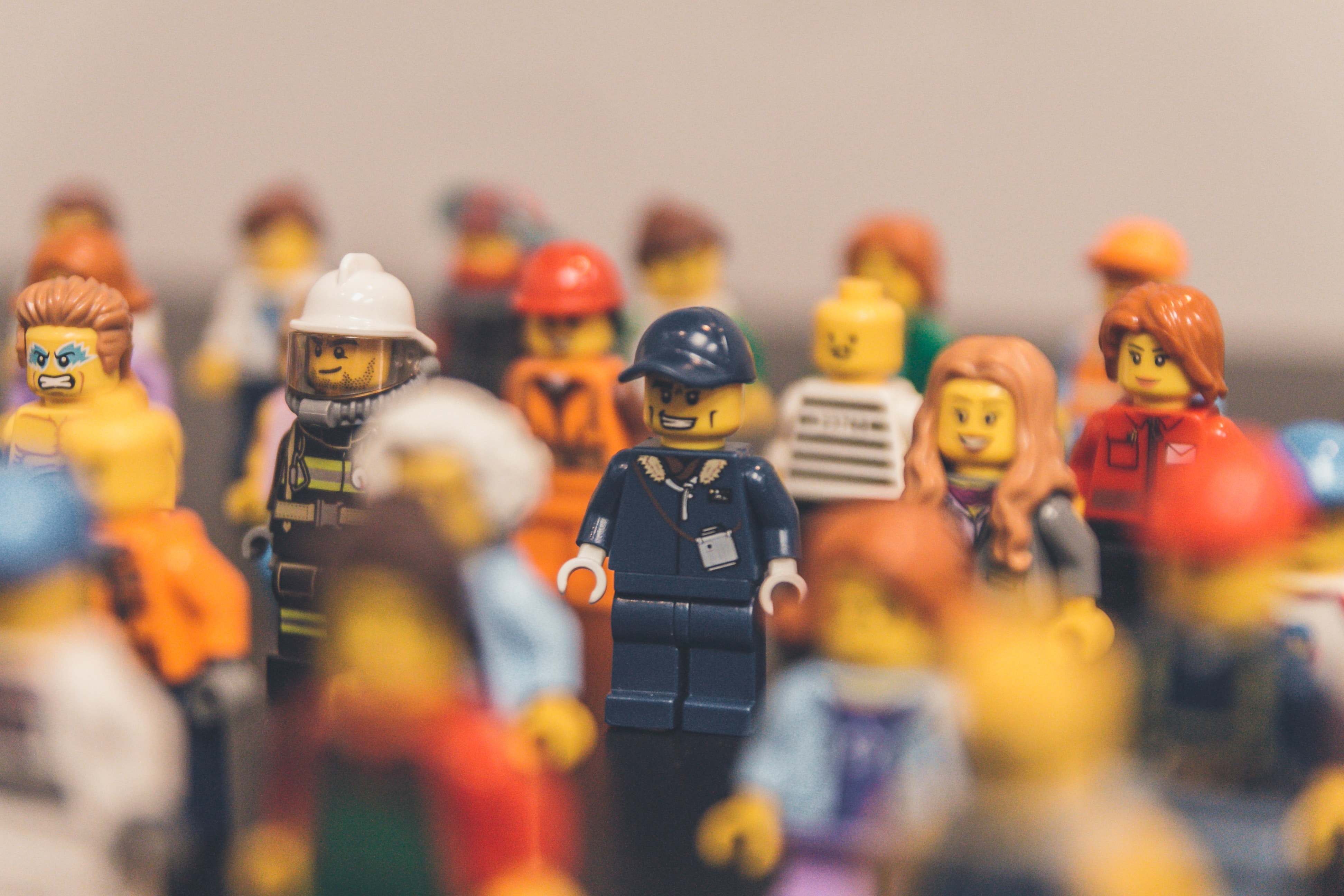 “These insights emphasise just how ingrained gender biases are across the globe,” said Geena Davis, the Oscar-winning actor and activist who set up the institute in 2004 to combat negative gender stereotyping and foster inclusion.

“There’s asymmetry,” said Prof Gina Rippon, a neurobiologist and author of The Gendered Brain. “We encourage girls to play with ‘boys’ stuff’ but not the other way around.”

This was a problem since toys offered “training opportunities”, she said. “So if girls aren’t playing with Lego or other construction toys, they aren’t developing the spatial skills that will help them in later life. If dolls are being pushed on girls but not boys, then boys are missing out on nurturing skills.”

The Danish toymaker commissioned the report for the UN International Day of the Girl on Monday. It surveyed almost 7,000 parents and children aged six to 14 from China, the Czech Republic, Japan, Poland, Russia, UK and the US. 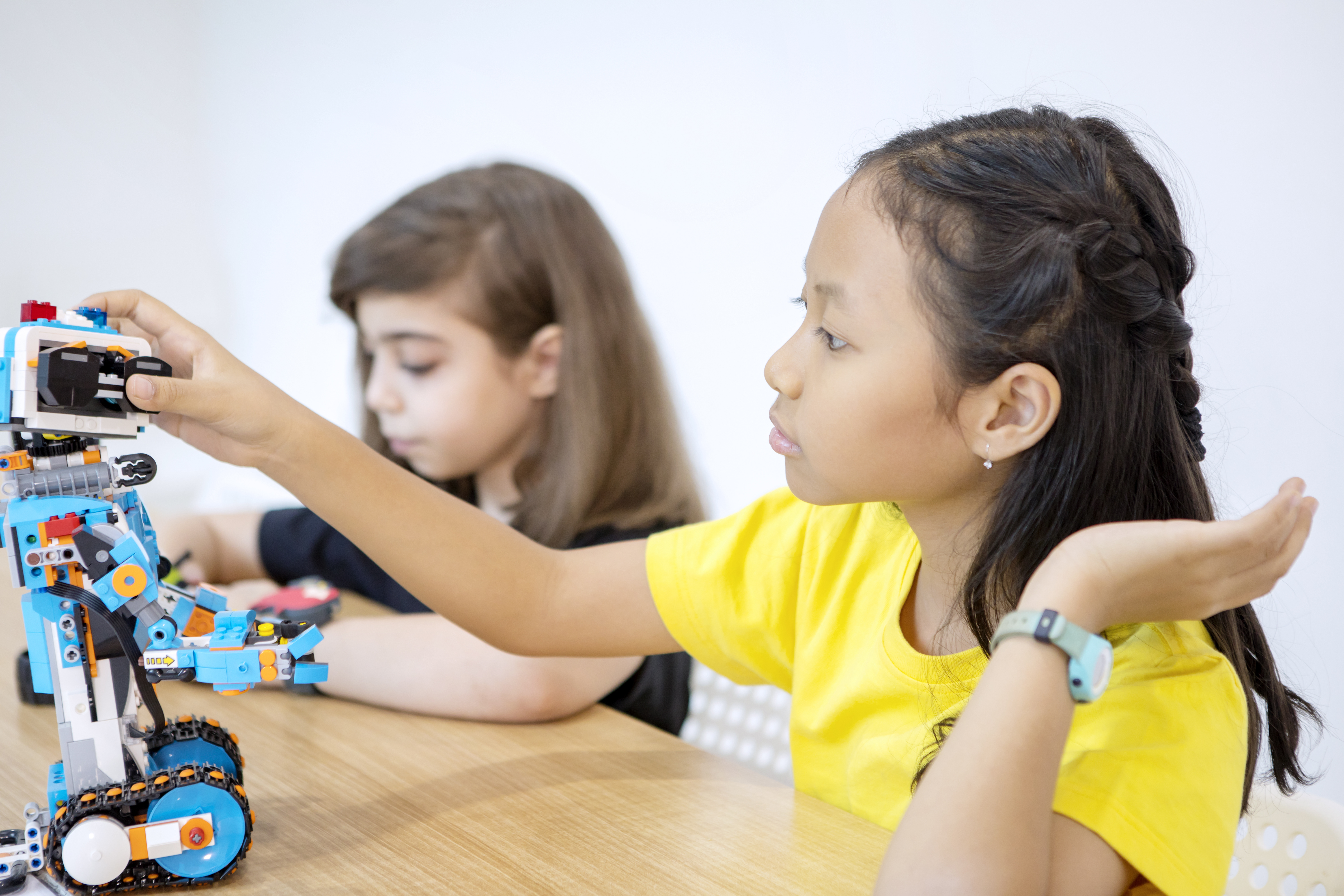 Since the start of 2021, the Geena Davis Institute has been auditing Lego and consulting to “address gender bias and harmful stereotypes”, and the company has promised to remove gender bias from its lines.

“Traditionally, Lego has been accessed by more boys, but products like [arts and crafts line] Lego Dots or Lego City Wildlife Rescue Camp have been specifically designed to appeal to boys and girls,” said Goldin. The Lego mandate is now to promote nurturing and caring as well as spatial awareness, creative reasoning and problem solving.

The Let Toys Be Toys campaign was launched in 2012 in the UK to put pressure on children’s brands to expand their marketing and include both genders, so that no boy or girl thinks they are playing with “the wrong toy”. But progress is slow. A 2020 report by the Fawcett Society showed how “lazy stereotyping” and the segregation of toys by gender was fuelling a mental health crisis among young people and limiting perceived career choices.

Goldin said Lego no longer labelled any of its products “for girls” or “for boys”. On Lego.com consumers cannot search for products by gender. Instead, the website offers themes that it calls “passion points”.

“We’re testing everything on boys and girls, and including more female role models,” said Goldin. The recent Lego Con showcased female designers talking about the work they did, while Lego’s Rebuild the World campaign focuses on girls.

“Our job now is to encourage boys and girls who want to play with sets that may have traditionally been seen as ‘not for them’,” Goldin added.

This article was written by Helen Russell in Jutland from The Guardian and was legally licensed through the Industry Dive publisher network. Please direct all licensing questions to legal@industrydive.com.

This 10-Year-Old Made 1,500 Art Kits for Kids in Shelters and Foster Care During the Pandemic