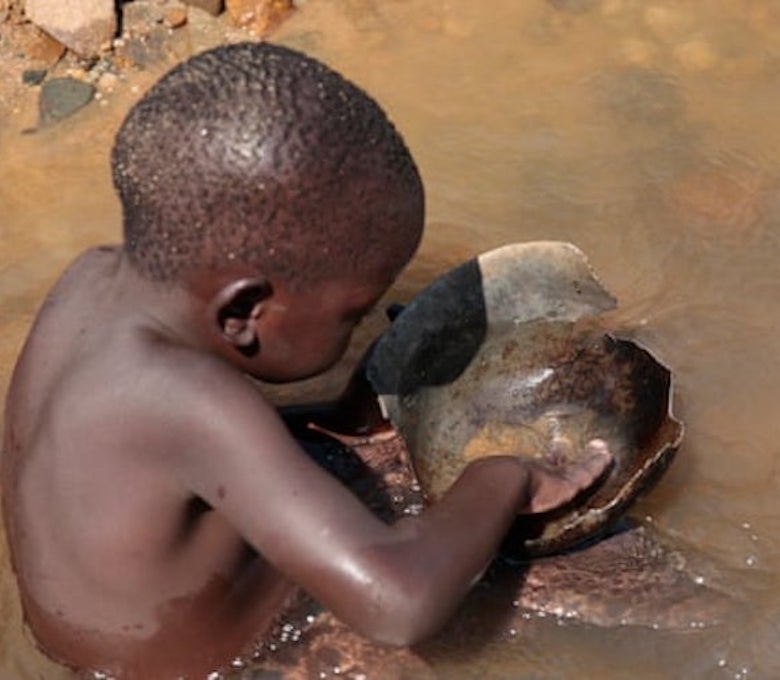 Child labour has risen for the first time in two decades and the coronavirus crisis threatens to push millions more youngsters towards the same fate, Unicef has said.

In a joint report, the International Labour Organization and the UN children’s agency say the number in child labour stood at 160 million at the start of 2020 – an increase of 8.4 million in four years.

The increase began before the pandemic hit and marks a dramatic reversal of a downward trend that had seen child labour numbers shrink by 94 million between 2000 and 2016, it said.

Just as the Covid-19 crisis was beginning to pick up steam, nearly one in 10 children globally were stuck in child labour, with sub-Saharan Africa the worst affected.

While the percentage of children in child labour remained the same as in 2016, population growth meant that the numbers rose significantly.

Related: Nine and looking after the family: the children working to survive in Malawi

The pandemic risks worsening the situation, the agencies say. They warn that unless urgent action is taken to help ballooning numbers of families plunging into poverty, nearly 50 million more children could be forced into child labour over the next two years.

“We are losing ground in the fight to end child labour,” said the Unicef chief, Henrietta Fore, stressing that “the Covid-19 crisis is making a bad situation even worse”.

If the latest projections materialise of poverty increases due to the pandemic, another nine million children will be pushed into child labour by the end of 2022, the report says.

But statistical modelling shows that number could be more than five times higher, according to a Unicef statistics specialist, Claudia Cappa, who co-authored the report.

“If social protection coverage slips from the current levels … as a result of austerity measures and other factors, the number of children falling into child labour can go up [an additional] 46 million” by the end of next year, she told AFP. 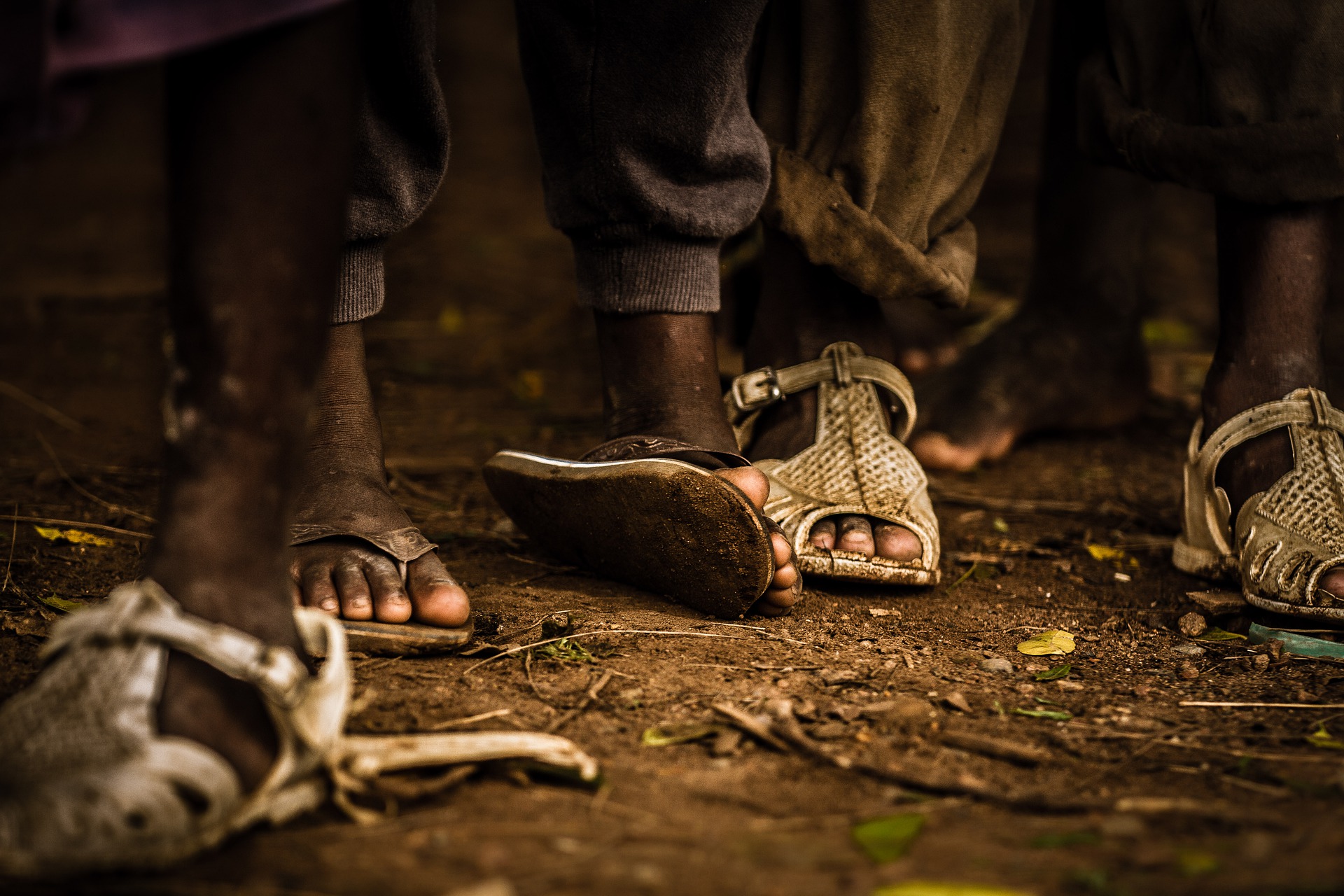 The report, which is published every four years, shows that children aged between five and 11 account for more than half of the global figure.

Related: Child labour is exploitation: there’s no such thing as ‘good’ and ‘bad’ work

Boys are significantly more likely to be affected, accounting for 97 of the 160 million children toiling in child labour at the start of 2020.

But the gender gap narrows by half when household chores performed for at least 21 hours a week are counted, the report says.

Worryingly there is a significant increase seen in children between the ages of five and 17 who are doing what is categorised as hazardous work, which is deemed to affect a child’s development, education or health.

This can include labouring in dangerous industries, like mining or with heavy machinery, and working for more than 43 hours a week, which makes schooling next to impossible.

A full 79 million children were considered to be doing such hazardous work at the start of 2020, up 6.5 million from four years earlier, the report shows.

The study reveals that most child labour is concentrated in the agriculture sector, which accounts for 70% of the global total, or 112 million children.

The greatest increase in child labour was seen in sub-Saharan Africa, where population growth, recurrent crises, extreme poverty and inadequate social protection measures have pushed an additional 16.6 million children into child labour since 2016, the report finds.

Nearly a quarter of children aged five to 17 years old in sub-Saharan Africa are already in child labour, compared with 2.3% in Europe and North America.

This article was written by Agence France-Presse from The Guardian and was legally licensed through the Industry Dive publisher network. Please direct all licensing questions to legal@industrydive.com.