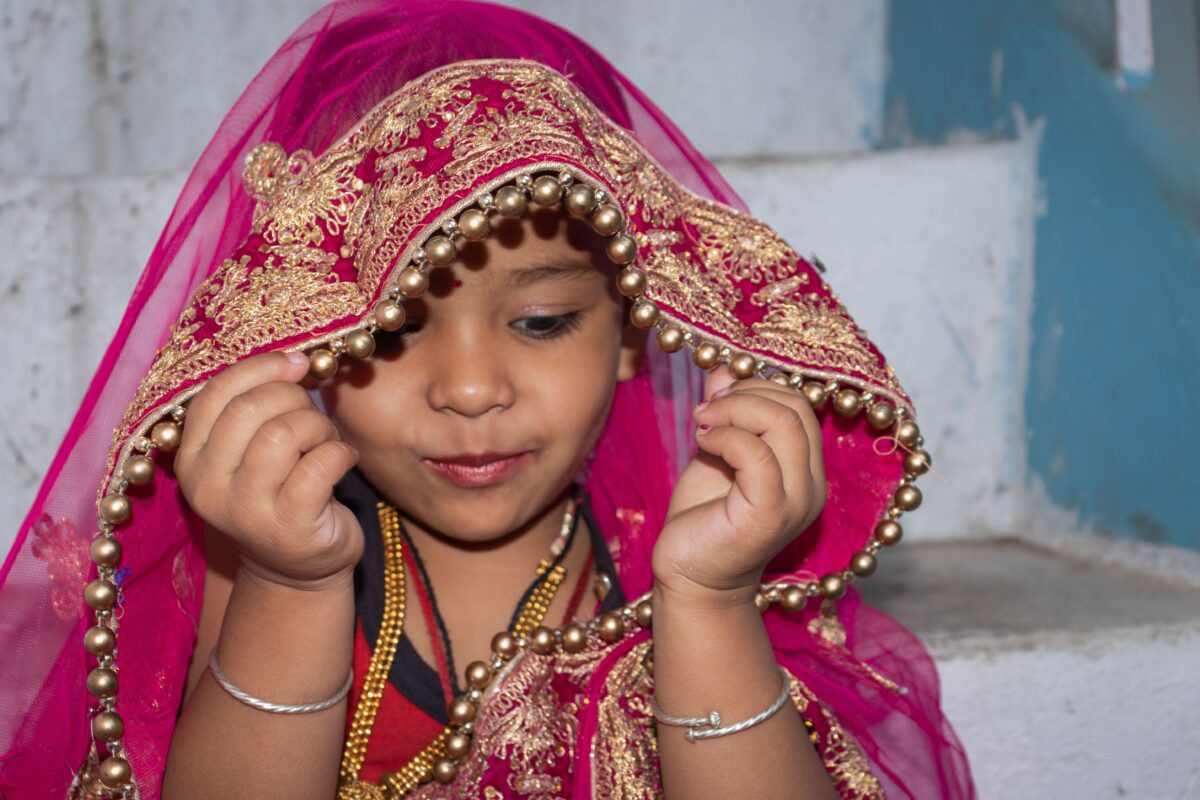 Female children are seen as an economic burden, and tough times are setting back progress by a generation, gender equality charity says 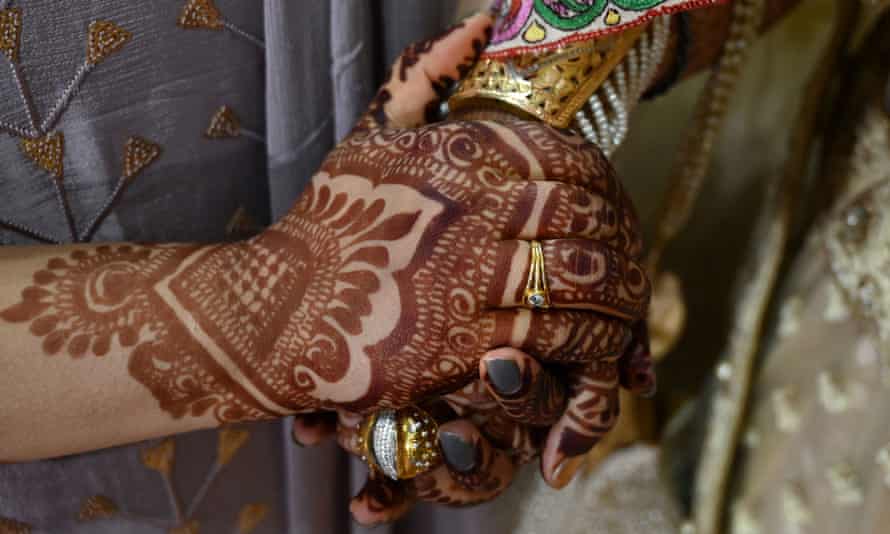 Thousands of adolescent girls across south-east Asia and the Pacific are being forced to leave school and get married instead as a result of the coronavirus pandemic, a charity has warned, saying “a generation of girls could be lost”.

A new report by Plan International Australia highlighted the importance of secondary education for girls, and detailed the increased risk and long-term impacts of child, early and forced marriage in the region.

“At the heart of child marriage is the view that female children are an economic burden,” the gender equality charity’s CEO, Susanne Legena, told the Guardian. “When girls are married, they are viewed as adults and their education typically stops.”

“Your job then is to be a wife and a mother.”

Related: ‘He treated me as a slave’: Women face rising violence amid war in Yemen

Last year, Save the Children found the next four years could see as many as 250,000 adolescent girls across south-east Asia and the Pacific face child, early and forced marriages.

In Indonesia in the first half of 2020, the number of applications to marry underage was more than two-and-a-half times the figure for the whole of 2012, said Plan International. Last year, about 33,000 girls were married.

In June and July 2020, India’s children’s helpline saw a 17% increase in distress calls about early marriage compared with the same period in 2019.

According to the report, “Girls forced into early marriage are more likely to experience poverty, violence and early pregnancy, threatening their lives and their health.”

The report found that more than 1.2 million girls from pre-primary to upper secondary school in east Asia and the Pacific could drop out as a result of the pandemic, adding to the already 15 million girls who were not enrolled in school before coronavirus.

One in five – or 40 million – girls in east Asia and the Pacific were not able to continue studying via distance learning.

The girls spoken to for the report “overwhelmingly” wanted to stay in school, said Legena. “Girls know the value better than anybody.”

But almost half of the 1,200 girls aged 15-24 surveyed by Plan International in an earlier report said they were worried about their chances of returning to school.

When they are allowed to stay in school, their families typically gain an education too, said Legena, with parents often learning that their daughters are capable of far more than they knew.

The pandemic has also had a marked effect on girls’ mental health, with three in five girls in the Pacific saying that they were “sometimes, quite often or always anxious or stressed because of Covid-19”. Four in five said the pandemic had made them feel lonely.

Related: ‘I was just so lonely’: students on mental health impact of Covid

Schools can be protective environments away from the home, with teachers serving as role models, nutrition programmes providing a greater level of food security, and the company of peers offering “informal education”, too, said Legena.

“We can’t afford to lose a generation of girls to the pandemic,” she said.

According to the World Bank, before the pandemic, 5 million people in south-east Asia and the Pacific were expected to fall below the poverty line in 2020. The pandemic is expected to add 33 million people to that figure, marking the first increase in overall poverty in the region in two decades.

In India, child marriage has increased not only because of the economic impact of the pandemic on household incomes, but also because social distancing restrictions have made it more acceptable to hold smaller, less expensive weddings, according to the report.

The findings are based on online surveys and interviews with 450 adolescent girls aged 15 to 19 in 10 countries, including Indonesia, Vietnam, Philippines, Thailand and Fiji, as well as workshops with girls in Indonesia, Vietnam and Kiribati.

This article was written by Helen Sullivan from The Guardian and was legally licensed through the Industry Dive publisher network. Please direct all licensing questions to legal@industrydive.com.

This 10-Year-Old Made 1,500 Art Kits for Kids in Shelters and Foster Care During the Pandemic