Mass loss from 2007 to 2017 due to melt-water and crumbling ice aligned almost perfectly with the Intergovernmental Panel for Climate Change’s (IPCC) most extreme forecasts, which see the two ice sheets adding up to 40 centimetres (nearly 16 inches) to global oceans by 2100, they reported in Nature Climate Change.

Such an increase would have a devastating impact worldwide, increasing the destructive power of storm surges and exposing coastal regions home to hundreds of millions of people to repeated and severe flooding.

That is nearly three times more than mid-range projections from the IPCC’s last major Assessment Report in 2014, which predicts a 70-centimetre rise in sea level from all sources, including mountain glaciers and the expansion of ocean water as it warms.

Despite this clear mismatch between the observed reality of accelerating ice sheet disintegration and the models tracking those trends, a special IPCC report last year on the planet’s frozen regions maintained the same end-of-century projections for Greenland, and allowed for only a small increase from Antarctica under the highest greenhouse gas emissions scenario. 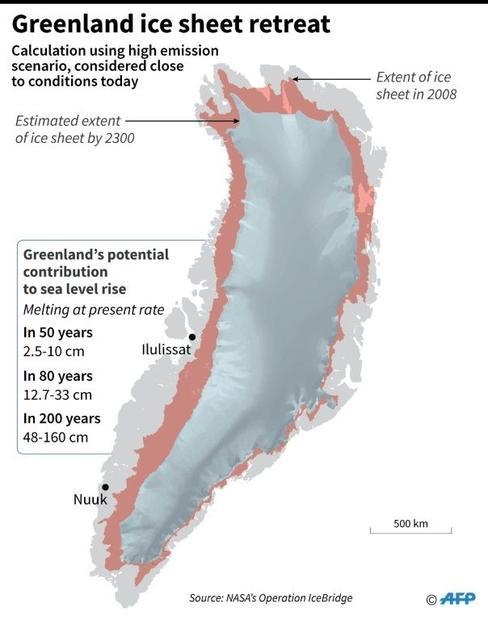 “We need to come up with a new worst-case scenario for the ice sheets because they are already melting at a rate in line with our current one,” lead author Thomas Slater, a researcher at the Centre for Polar Observation and Modelling at the University of Leeds, told AFP.

“If we underestimate future sea level rise, then these measures may be inadequate and leave coastal communities vulnerable.”

Ice sheet losses at the upper end of the IPCC forecasts would by itself expose some 50 million people to annual coastal flooding worldwide by mid-century, according to research published last year.

Total sea level rise of at least a metre would likely require spending upward of $70 billion a year in sea walls and other defences against flooding.

Several factors explain why the climate models underlying UN projections for sea level might have given short shrift to ice sheets, according to the new analysis. 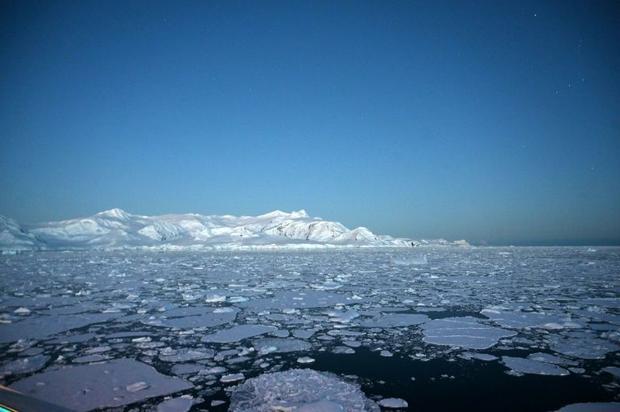 Ice sheet models do well in describing the long-term impact of gradual global warming, which has seen temperatures at the poles rise far more quickly than for the planet as a whole.

But they have failed to account for short-term fluctuations in weather patterns that are, themselves, deeply influenced by climate change.

“For Greenland, much of the ice loss is now being driven by surface melt events during hot summers — processes not captured in the AR5 simulations,” said Slater, referring to the 2014 IPCC report, the fifth since 1992.

“We needs to understand these better to improve our sea level rise predictions.”

Until the turn of the 21st century, the West Antarctic and Greenland ice sheets generally accumulated as much mass as they shed. Runoff, in other words, was compensated by fresh snowfall.

But over the last two decades ago, the gathering pace of global warming has upended this balance.

Last year, Greenland lost a record 532 billion tonnes of ice — the equivalent of six Olympic pools of cold, fresh water flowing into the Atlantic every second. This run-off accounted for 40 percent of sea level rise in 2019. 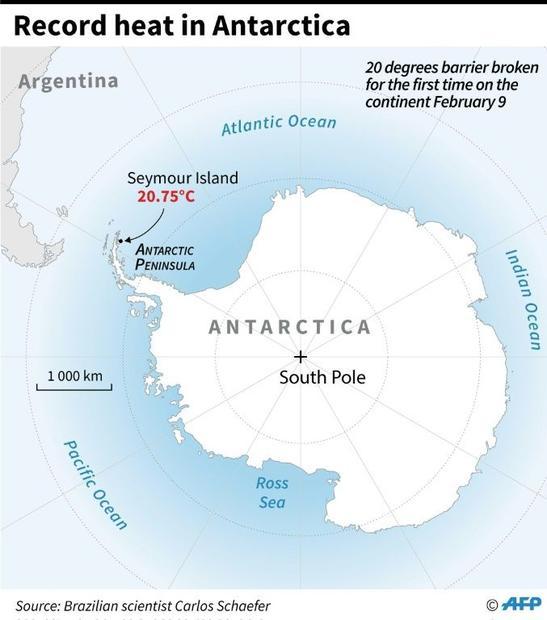 A new generation of climate models that better reflects how ice sheets, the oceans and the atmosphere interact will underpin the IPCC’s next major report, which will be completed next year, said Slater.

In another study published earlier this month in The Cryosphere, a journal of the European Geosciences Union, Slater and colleagues calculated that Earth’s ice masses — including mountain glaciers, the Arctic ice cap, and both ice sheets — lost nearly 28 trillion tonnes of mass between 1994 and 2017.

Less than half of that amount contributed to sea level rise. The Arctic ice cap, for example, forms in the ocean, and thus does not increase sea level when it melts.

The rate of ice loss, they found, has increased nearly 60 percent of that time period.