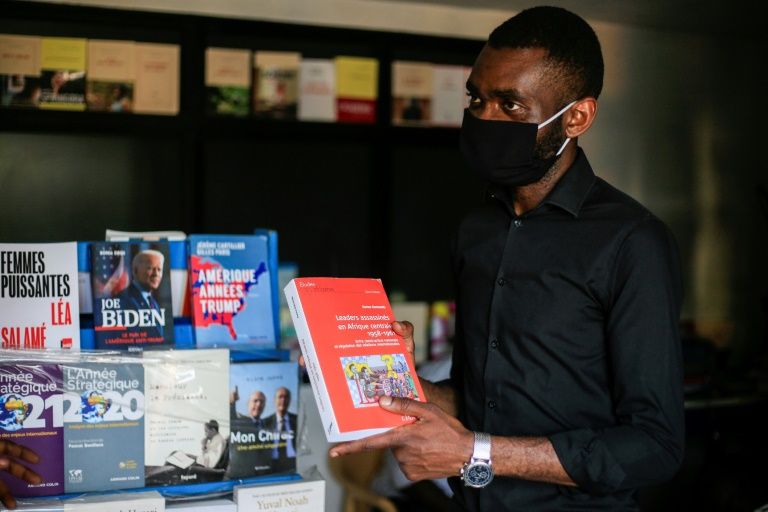 In the aircraft hold, Alpha Ramazani has stowed a precious cargo.

In Europe, its contents may seem banal. But in the chaotic, rundown capital of the Democratic Republic of Congo, they are revered as nectar for the brain.

The 33-year-old bookseller is bringing with him the latest big-name novels from Europe, along with political treatises, Michelle Obama’s memoirs, a new biography of Joe Biden and a selection of other hot-off-the-presses books sought by a tiny but devoted following in Kinshasa.

When Ramazani goes on a trip to Brussels — usually using up his holiday time — he brings back dozens of kilos (pounds) of extra luggage, all of it crammed with books.

Despite the extra cost and hassle, his books are sold at roughly the same price as in Europe, although in the DRC this figure can be many times higher than the average daily income.

The customers “are primarily intellectuals — politicians, university professors, who come only to buy political books, then there are mothers who come in to buy books for their children,” said Ramazani, a father of two. 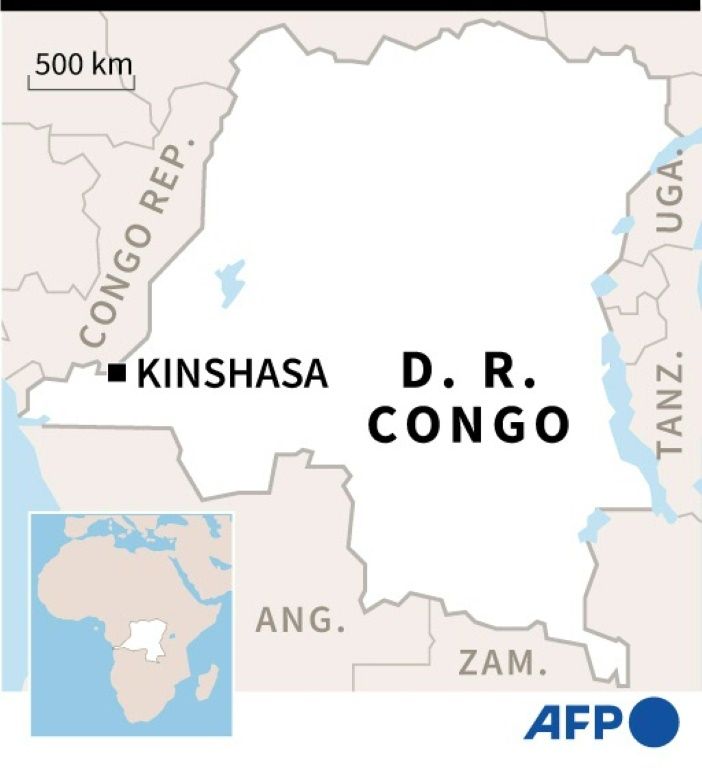 It may seem odd that an ad-hoc system to provide newly-published books can exist today, at a time of globalised trade and ultra-fast deliveries.

This seems especially so, given that the DRC is a former Belgian colony of some 80 million people where French is a national tongue.

But the country’s poverty also makes it of marginal interest for publishing giants used to operating in the smoother and wealthier francophone world.

A book that typically sells in Kinshasa for the rough equivalent of $20 (17 euros) amounts to nearly half of the DRC’s average per capita wage, which is $43 per month.

But the gap in the market has become Ramazani’s to fill.

The books he brings back help to pad out his main income, which comes from selling schoolbooks to students at the Belgian School of Kinshasa.

He opened Book Express in Kinshasa, his home town, in 2019 after working at a bookshop in Brussels. He reassured his partner, a Belgian, that it was just a “whim”.

Hauling the books back is a labour of love.

“It’s an eight-hour flight, and then you have customs when you arrive — that’s a bit complicated,” said Ramazani.

He said he sometimes offered a cartoon book or a children’s book to zealous customs officials to help smooth things over, but never money.

New books are sold in several other outlets in Kinshasa, including France’s cultural shop window, the Institut Francais, as well as by publishing outlets such as Mediaspaul and Cepas that are Catholic-owned.

Books that are published in the DRC are sold at the Grands Lacs bookshop, on a main avenue — the biggest book store in the country in terms of shelf space.

There is also a thriving market in second- or third-hand books, enlivened by street hawkers pitching ancient works on law, the economy, management and history.

But there is little interest in fiction, in a country where for the many poor, every day is a struggle. 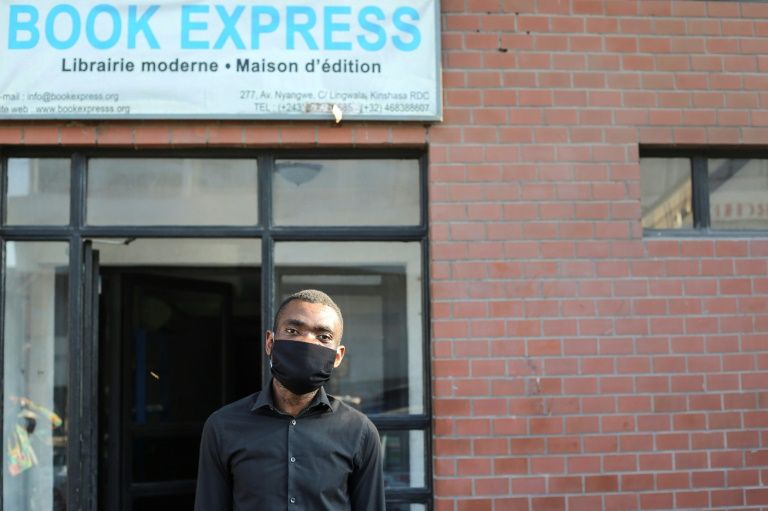 “There’s no demand for general literature,” said Ramazani rather sadly, eyeing unsold titles by novelists Amelie Nothomb, Eric-Emmanuel Schmitt and Alain Mabanckou, which he will probably have to take back on his next flight to Belgium and resell to the publisher.

Kinshasa’s small community of bookworms hold regular gatherings in a literary cafe run by a woman called Missy Bangala, who last week joined with others to launch an association gathering DRC writers.

“This country needs its literature,” she said.

“There’s a thirst for reading,” said Ramazani, who spoke of plans for a book festival.